Growing up in London, Itoje was as a schoolboy passionate about sports, playing rugby for Harpenden RFC from 2005 – 2011. Soon after he left school, at the age of 19, Itoje signed to the English premiership rugby club Saracens, making his debut during their 2013-14 season against the Cardiff Blues in the Anglo-Welsh Cup. Having since enjoyed a vibrant senior career with the club, it was in 2016 that Itoje led the team to victory during the European Championships’ Cup final, being named Man of the Match and later going on to be named European Player of the Year. After representing England in the U20 team during 2014 Six Nations Under 20s Championships and the IRB Junior World Championships, it was no surprise when Itoje was selected for the England Saxons team during 2015.

Regarded by many as a star player, Itoje went on to be selected for to represent England in the 2015 Rugby World Cup training squad, before making his senior England debut during the 2016 Six Nations Championship. A standout player, Itoje was also selected for the British and Irish Lions team during their tour of New Zealand, in which he was the youngest player, going on to score a try against the prestigious Maori All Blacks. 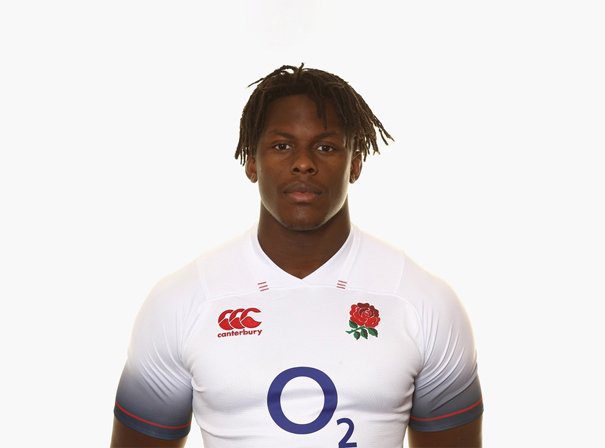