Former English rugby union and rugby league player Martin Offiah, known as “Chariots” Offiah after the film Chariots of Fire, is one of many sportsmen on our books available for TV and public appearances, hosting duties or motivational speaking. In his early years, Martin represented his school at fencing and cricket, but soon went on to specialise in rugby, initially playing for Rosslyn Park and immediately stirring up talk of an England future. After a long career playing both forms of the game for teams like Wigan (for whom he scored a grand total of 749 points) Widness, Wasps and London Broncos, Martin was appointed MBE in 1997’s New Years Honours list and was among the first set of celebrities to start in BBC’s Strictly Come Dancing. He also took part in four successful Challenge Cup games, five Championship teams, three Regal Trophy wining teams and had one Lancashire Cup victory. After retiring from both forms of rugby, Martin has provided commentary for Sky Sports rugby league shows and has also worked as a player agent. He also appeared on BBC’s Weakest Link, winning a total of £10,050 and picking up only a single vote. Martin also holds the record for the most tries scored in an England shirt, as well as being one of eight players who has scored a drop goal. 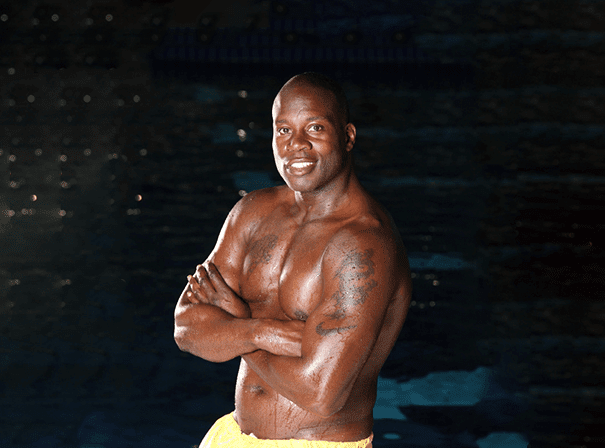