Marvin Brooks, named after star Marvin Gaye, is a German Ghanaian musician and rapper who has previously toured with 50 Cent. An athlete with a history in American football and displaying precocious talent in boxing, Brooks’ could have followed close friend Kevin-Prince Boateng in a career in sport, but in the end he followed his heart with music, something he has been delving into since only two years old.
A unique mix of soul, pop, rhythm and blues with Afro-Caribbean nuances, Marvin Brooks’ EP ‘Unity’, attracted a lot of attention upon its release in 2016. There was excitement surrounding Marvin Brooks’ very early in his career as support by stars such as J Cole, Ellie Goulding and even Macy Gray elevated his stock as an artist. Brooks even found himself performing with Wyclef Jean in 2015. Having performed in several continents Marvin Brooks has quickly acquired admiration both within the industry and public.
This early success set Marvin Brooks up for brilliant achievement of his first album, titled ‘The Strongest Survive’, depicting his struggles throughout his youth and how he overcame them with a rich blend of sounds that captures the listener and leaves them wanting more. Marvin Brooks is an exceptionally talented artist who has a great deal more to offer. 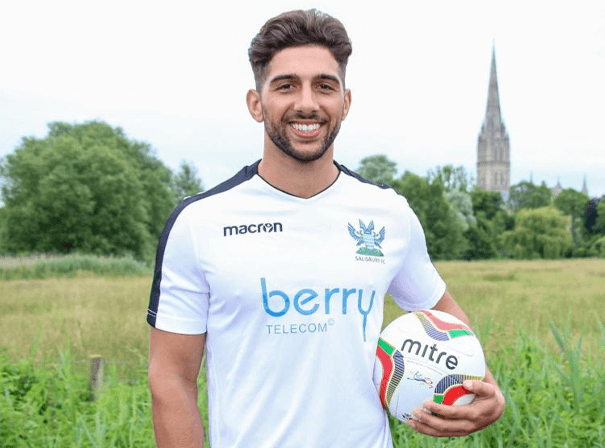