Matt Barkley, currently quarterback for the Buffalo Bills, has a long and storied football career, encompassing both college and professional ball. Barkley showed incredible promise early, winning the Glenn Davis award in 2007, as well as the Gatorade National Player Award the following year as quarterback for Mater Dei Highschool.

Rated as a top prospect for his high school career, Barkley committed to the University of Southern California where he became the first freshman quarterback to start for the USC Trojans in 2009. Barkley continued at USC, winning the CFPA National Performer of the Year in 2011. That same year he was shortlisted for the Heisman, ultimately receiving the sixth most votes. Barkley decided to complete his senior year at USC instead of entering the draft early. Though he was injured during the season, he was awarded the 2012 Wuerffel Trophy, for athletes who show a dedication to community service, as well as athletic and academic success.

Barkley was drafted by the Philadelphia Eagles in 2013, where he played for two years before being traded to the Arizona Cardinals. In 2016, he joined the Chicago Bears for a season. Barkley then rejoined the Cardinals, and then the Cincinnati Bengals. In 2018 Barkley was signed by the Buffalo Bills, where he played, and won, his first game in two years. His contract was renewed by the Bills through 2020. He currently serves as the second-string quarterback, number 5. Barkley has also, inspired by his deep faith, made significant humanitarian accomplishments in South Africa, Nigeria, and Haiti, showing the same spirit and determination both on and off the field. 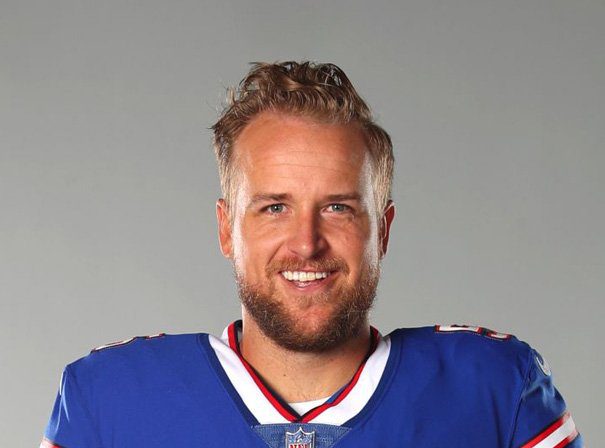