Irish Soccer star Matt Doherty made his name at Wolverhampton Wanderers, making over 300 appearances for the club during one of the most incredible periods in their long history — he was rated by The Guardian as their most important player of the decade. In September 2020, he moved to London Premier League giants Tottenham Hotspur. He has also won 16 caps for the Republic of Ireland senior team, having represented them from U-19 level onwards.

Doherty was born in Swords, a suburb of North Dublin, in 1992. He began his Soccering career playing as a schoolboy with Swords Celtic and eventually turned professional with Irish Premier Division side Bohemians in 2009. One of his first games for the club was a pre-season friendly against English Premier League side Wolverhampton Wanderers. Wolves were so impressed with Doherty that they signed him before he’d even played a league game for Bohemians! Loan spells with Hibernian and Bury followed, but Doherty returned to Wolves in early 2013, just as the club suffered a humiliating second-consecutive relegation, leaving them in the third-tier. Doherty stayed loyal to the club, however, and became a crucial part of their renaissance.

Wolves stormed the Championship in 2017-18, winning promotion to the Premier League. In their first season back in the top-flight, they finished sixth, their highest finish in nearly 40 years. Doherty was named Premier League Player of the Month for September 2018 and celebrated his 200th appearance for the club with a rare goal. With his place in Wolves history assured, Doherty will be looking to add to his already remarkable achievements. 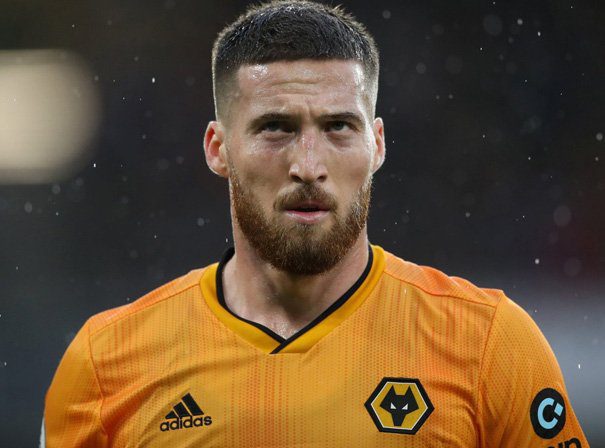