Max Martini is an actor best known for his roles in war and military films, including Saving Private Ryan and The Great Raid.

After studying acting at university in New York City, Martini started to land his first roles in television and in films. He appeared in sci-fi drama Contact before being cast in Saving Private Ryan alongside Hollywood stars Tom Hanks and Matt Damon. The role secured Martini’s reputation as a strong actor, and soon after he won a part in another war film, The Great Raid. Television roles quickly followed, with parts in Taken and 24, as well as brief guest appearances in CSI: Crime Scene Investigation and CSI: Miami. He has also been involved with independent films, including starring in Backroads which was shown at the 2000 Sundance Film Festival and being invited to judge at the 2011 Noor Iranian Film Festival. 2013 was another big year for Martini, as he landed parts in both Captain Phillips and Pacific Rim, establishing himself as the first call for military, bodyguard, and police roles.

Martini is also the co-founder of the Theatre North Collaborative in New York, which creates and puts on shows from both Canada and American writers. Over the years Martini has become well known for his action movie roles, and continues to win parts in major television and film productions, most recently in Netflix’s horror series The Order. 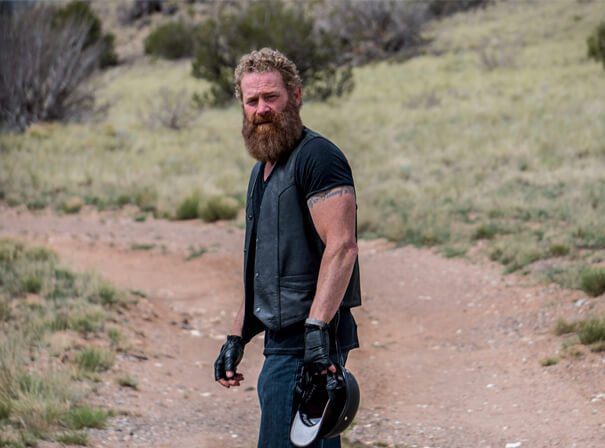