One of the kings of reality television, Max Morley started out as a professional cricketer for Durham. He played as a left handed batsman and slow left arm spin bowler. However, it wasn’t long before his clean cut looks, blue eyes and sporty physique attracted the attention of the media.
Max was a latecomer to the first series of ITV2’s Love Island, but still managed to woo the entire nation, waling away with first prize with his then partner Jessica Hayes.
Since his Love Island success, max has worked as a professional model, becoming the face of a wide range of products from blue chip brands to quirky independents.
He has also become a media celebrity, appearing on TV, in the press and online, and has amassed over 100,000 Twitter followers and 180,000 followers on Instagram, placing him firmly at the forefront of style setting for his fashion conscious followers.
Max returned to the screen in 2017, taking part in series 7 of Ex On The Beach. 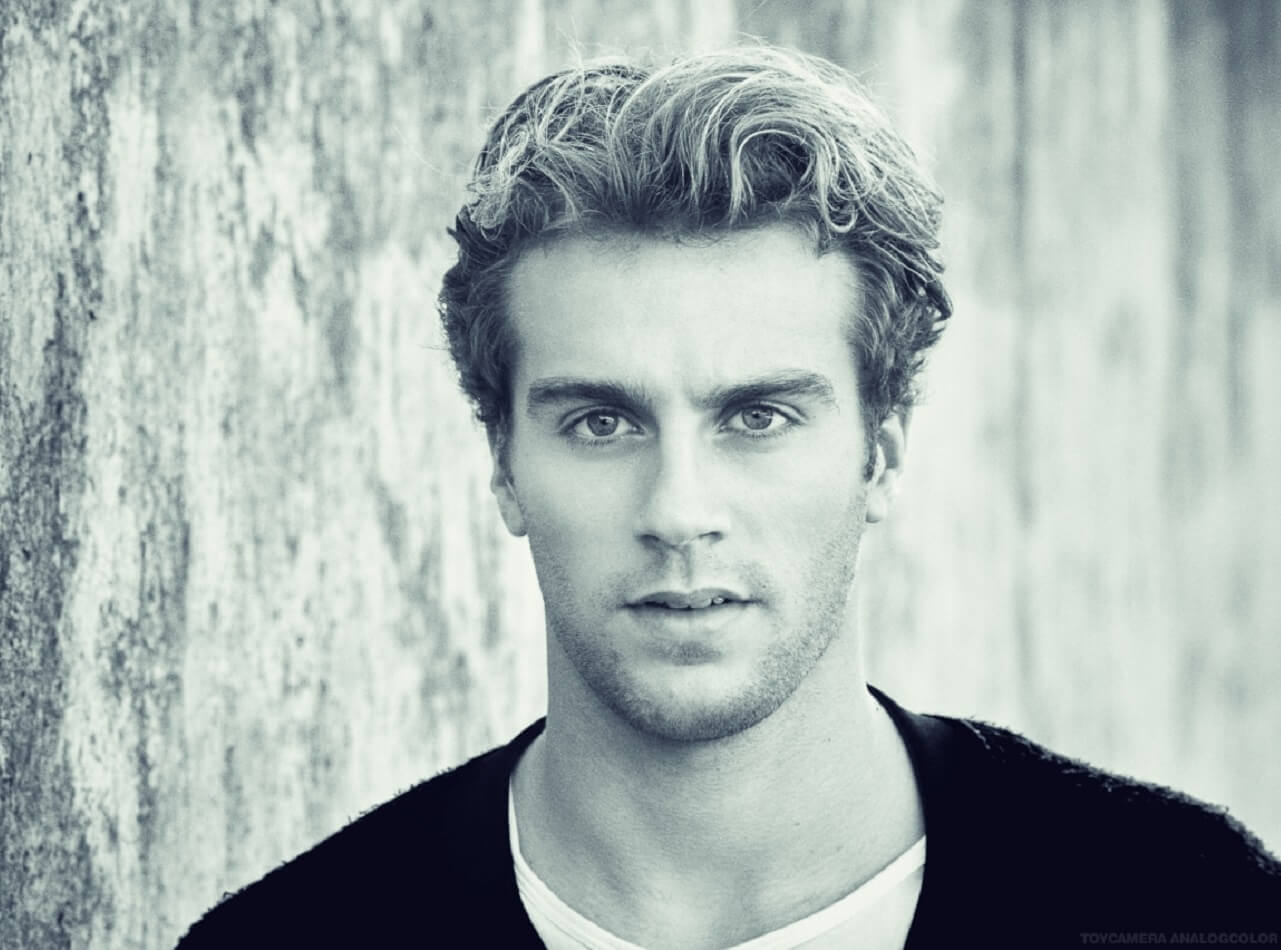