McKinzie Roth is a proud ‘insider’ in the entertainment world, who thoroughly enjoys her fast-paced lifestyle as a TV host and radio personality. A famous name in television news and broadcast journalism, Roth rose to prominence after landing a job on KGW-TV as a news anchor and reporter. Most recently she was named as the new TV commercial sidekick to Billy Fuccillo, a car dealer who owns the Cape Coral Kia car dealership. She’s also the host of Indiana’s top-rated morning show on RadioNOW 100.9.

She joined WISH-TV – a CW-affiliated television station in her home state, Indiana – in 2012, named as their Lifestyle Correspondent, a role in which she was able to cover a range of high-profile red carpet events including the Grammy Awards, American Music Awards and the Super Bowl. In 2016 she accepted an offer from KGW-TV, an affiliate of NBC in Portland, Oregon, where she was a lifestyle and entertainment reporter for the station.

Since the launch of her career, McKinzie has had the opportunity to work at a range of television and radio stations; she’s also expanded her talents to writing, being a columnist for Intake Magazine. A veteran of the red carpet, she’s interviewed some of the biggest names in the movie, television and music industries. After making the decision to rejoin WISH-TV early in 2020, McKinzie is thrilled to be back home in Indiana. An instantly recognizable face on the red carpet circuit, she’s sure to carry on the work she loves. 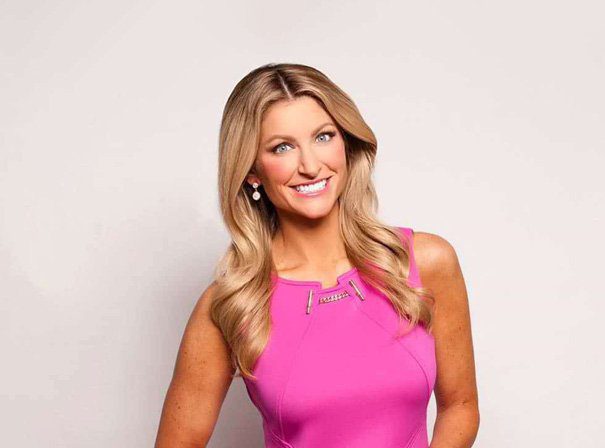