Mel Buttle is an award-winning comedian, writer and presenter from Australia who co-hosts The Great Australian Bake Off. Her solo comedy show How Embarrassment won the Melbourne International Comedy Festival Directors Choice Award. She has written regularly for ABC’s The Drum and Queensland newspaper The Courier Mail and also starred in and wrote Network Ten’s This Week Live. Buttle has appeared regularly on 612 ABC Brisbane, Nova and Triple J.

Buttle has enjoyed a glittering career on radio and television alongside her stand-up comedy. 2020 saw Buttle join ABC Local Radio where she hosts Weekend Afternoons, and in 2015 she was announced as co-host of the second season of The Great Australian Bake Off alongside Claire Hooper.

A prolific comedy writer, Buttle has written for several television shows including ABC3’s You’re SKitting Me and for the Josh Thomas show Please Like Me. She has also co-produced two hit podcasts with musician and friend Patience Hodgson, You’re Welcome and The Minutes. 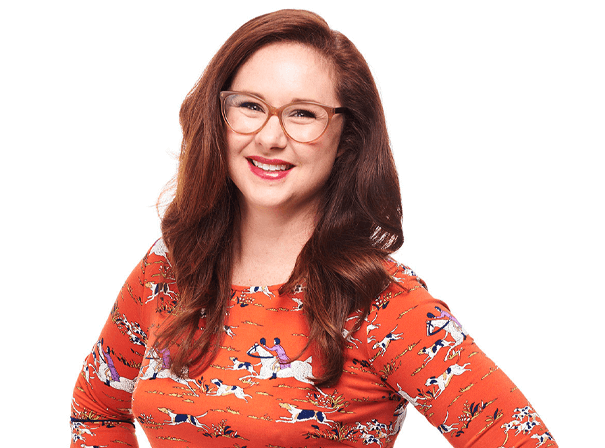