Michael Grade, Baron Grade of Yarmouth CBE, is a widely recognised businessman and television executive. He is renowned for his distinguished career in television, having held the position of chairman at the BBC (2004 – 2006) and executive chairman at ITV (2007-2009). Grade has held several senior appointments throughout his career, including Director of Programmes and Managing Director Designate at the BBC. In 2011, Grade was publically recognised for his services and created life peer, entering the House of Lords.

Grade has dedicated his life career to the entertainment business; in the embryonic stages of his career, he worked as a sports columnist for the Daily Mirror, before going on to join an agency in London and working with some of the most prominent figures in British comedy, representing Morecambe and Wise and Larry Grayson. Grade entered the television industry formally by securing a position as Deputy Controller of Programmes at London Weekend Television (LWT).

Grade has enjoyed a prolific career in television and entertainment, working with several famous shows and individuals, playing a huge part in the realisation of industry changing shows such as The Fosters (previously named Good Times), which saw the first all-black cast in a British sitcom. Bruce Forsyth joined the BBC under contract in 1978, as a product of Grade’s ambition, Forsyth would help the BBC dominate Saturday evening television. Grade became renowned for making bold decisions throughout his career in television, seeing through the death and inception of several high-profile shows over the years. 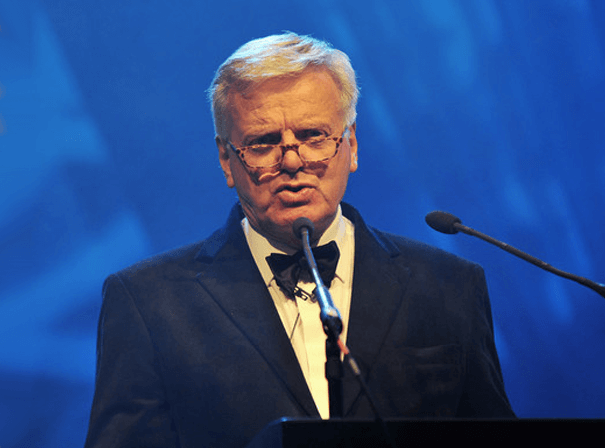