Diverse and eclectic, Michael Ray Bower is an established character actor. Best known for his comedic turn in “Evolution” and “Dude, Where’s My Car,” Bower is well known throughout the industry. A Los Angeles native, Bower made his debut in the Michael Jackson classic feature “Moonwalker” at just 11 years old. Bower’s big break would come a few years later when he was cast as a futuristic soldier of war in James Cameron’s critically acclaimed “Dark Angel.” Now with nearly seventy acting credits to his name, Bower’s star is still on the rise.

Appearing on the award-winning “The Wonder Years,” Bower could be seen throughout three seasons as Peter Armbruster. Known for his scene-stealing performances, Bower found his leading role in Nickelodeon’s Best Comedy Show “Salute Your Shorts.” Cast in the comedy-drama “Salute Your Shorts” Bower earned a pivotal Young Artist Award for his role of Eddie ‘Donkeylips’ Gelfen. Garnering high praise from fans and critics alike, Bower still has a cult following to this day.

A powerful dramatic actor, Bower has starred in a plethora of genres and titles in his time. From the comedy-horror “Tim and Eric’s Bedtime Stories” to the drama feature film “No Footing,” Bower is a master of his craft. Beyond the screen, Bower is an aspiring director and writer. Some of his work can be found on Bower’s YouTube channel “HeyBower” which has amassed nearly 5,000 subscribers. In his spare time, Bower lights up the national comedy circuit with his mock musical show. 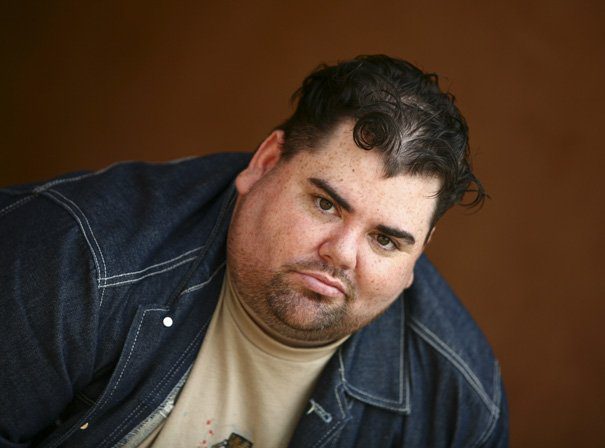