Star of the hugely successful Twilight film series and television programme Joan of Arcadia, Michael Welch is an American actor.

Welch’s career started out with various small parts when he was a child, including in Star Trek: Insurrection when he was 10. His first appearance in a major movie came in 2008, when he landed the role of Mike Newton in the Twilight films, the cult vampire franchise based on the teen romance novels. He went on to star in all three sequels to the film, becoming a well known actor over the next few years. Alongside the vampire films, he was cast in Day of the Dead, Unrequited, Born Bad, and Frankenweenie, building up a reputation for himself as a skilled young actor. Television roles also followed, most notably as Luke Girardi in Joan of Arcadia from 2003- 2005. He won a Young Artist Award for the part and went on to appear in other shows including CSI: Miami, Law & Order: Special Victims Unit, Criminal Minds and Bones. Welch had a main role in Z-Nation which aired for a year in 2014, and most recently appeared in Star vs the Forces of Evil from 2017- 2019.

This award winning actor continues to be cast in both movies and television shows, with Welch recently starring in horror movie The Final Wish and an episode of Station 19. He already has a string of exciting performances behind him, and looks set for many more in the future. 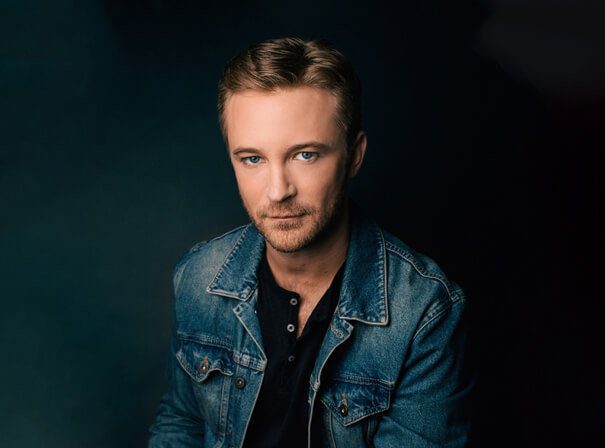