Mike Dawes is an English guitarist who is notable for composing, arranging, and playing numerous parts on a single guitar at the same time. He’s acknowledged as one of the world’s most inventive modern fingerstyle guitarists, with a resume that includes solo viral videos and popular arrangements, as well as mainstream chart success with The Moody Blues’ Justin Hayward. Dawes has shared the stage with Justin Hayward, as well as fingerstyle guitarists Andy McKee and the legendary Tommy Emmanuel. Total Guitar Magazine called Dawes the “Best Acoustic Guitarist in the World” two years in a row in 2017 and 2018.

‘Shows and Distancing: Live in the USA’ was his first-ever live CD. Fans will recognize songs like “Boogie Shred” and “The Impossible,” as well as the live debut of “William Shatner’s Pants.” Many of Dawes’ viral cover arrangements are included, including innovative versions of Metallica’s “One,” John Mayer’s “Slow Dancing In A Burning Room,” and Gotye’s “Somebody That I Used To Know.”Dawes’ previous solo album, ERA, had a viral hit with his arrangement of “One,” which has over 4.5 million YouTube views and over 100 million views across multiple social media platforms. His debut album, “What Just Happened?” has a great number of extra video successes, with over 12 million views on YouTube. He appears on several Justin Hayward live albums, including Spirits…Live, which debuted at #2 on the Billboard Chart in the United States.

Dawes is also a well-known educator, having written columns for Guitar World and Acoustic Guitar magazines, as well as teaching many guitar workshops across the world, developing applications, and producing degree-level literature, among other things. 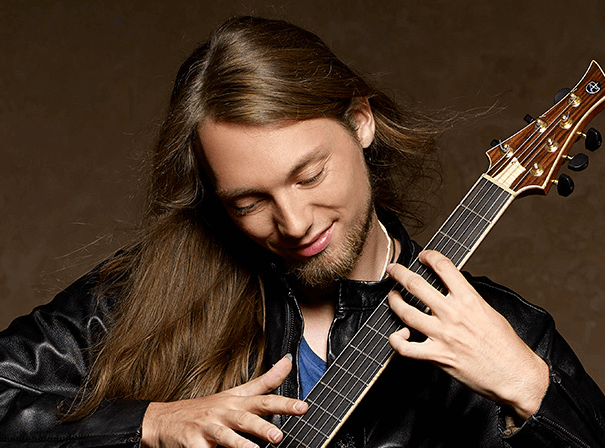