American actress Myha’la Herrold got her first big career break playing Harper Stern in the British-American series Industry in 2020. Her first major film role, playing Jordan in the black comedy horror film Bodies Bodies Bodies, came in 2022. She has also established herself on the stage, playing Nabulungi in a 2017 touring production of the hit Broadway musical, The Book of Mormon. Her other roles have included a part in the American series, Modern Love, a Hulu film called Plan B, and a big-budget pandemic film called Leave the World Behind, which also stars Julia Roberts, Ethan Hawke, and Kevin Bacon. Industry is also now in its second season, with Herrold very much at the heart of the action.

Herrold was born in California in 1996. She grew up in San Jose but relocated to Pennsylvania after graduating from high school to study at the Carnegie Mellon University School of Drama. Her first success came with the Book of Mormon tour in 2017. The following year, she made her screen debut as an extra in Rehabilitation of the Hill. Her first “proper” role came with the part of Dymond in a film called Premature, starring and co-written by Pulitzer Prize nominee Zora Howard.

In 2020, Herrold won the part of Harper Stern — a talented New York graduate who moves to London to intern and fight for a permanent job at a prestigious investment bank — in Industry, which aired on the BBC in Britain and on HBO in America. The show was well-received and gave Herrold the spotlight her talent deserves. With a co-starring part in a feature film alongside Hollywood stars now in the making too, Herrold is on her way to the A-List. 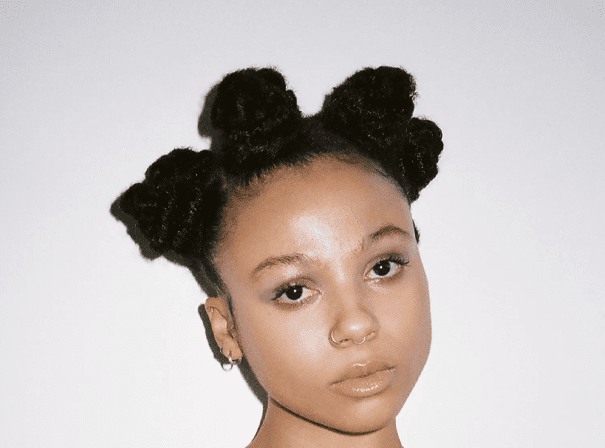