Naga Munchetty is one of the most immediately recognisable faces on British TV thanks to her prominent role presenting BC Breakfast, as well as the European slot for BBC World News. Naga has a degree in English Literature and Language from Leeds University and is now known worldwide. Her journalism career started after she got a Post-graduate Diploma from City University and her first job was at the Evening Standard. Later she went on to work for Reuters Financial Television and then earned the Senior Producer position for CNBC Europe before becoming a presenter and reporter for News at Noon on Channel 4. Naga also worked for Bloomberg TV, presenting in a senior role and interviewing major CEOs and bank managers. The BBC then invited her back to BBC2 where she started fronting Working Lunch on the channel and now she sits on the famous red sofa ever morning reporting on topical news stories. A real golf lover who plays as often as she can, Naga also won Celebrity Mastermind in 2013 when she answered every single question about The Ryder Cup correctly. Keen to inspired and empower women around the world, Naga is one of the most powerful Asian women alongside Jameela Jamie and Liberty Director Shami Chakrabati. Naga has also given her support to The Dog’s Trust by helping to walk dogs and she is also a keen supporter of healthy lifestyle habits having taken part in the London Marathon in 2013, raising money for United Response, a charity that supports mental health. 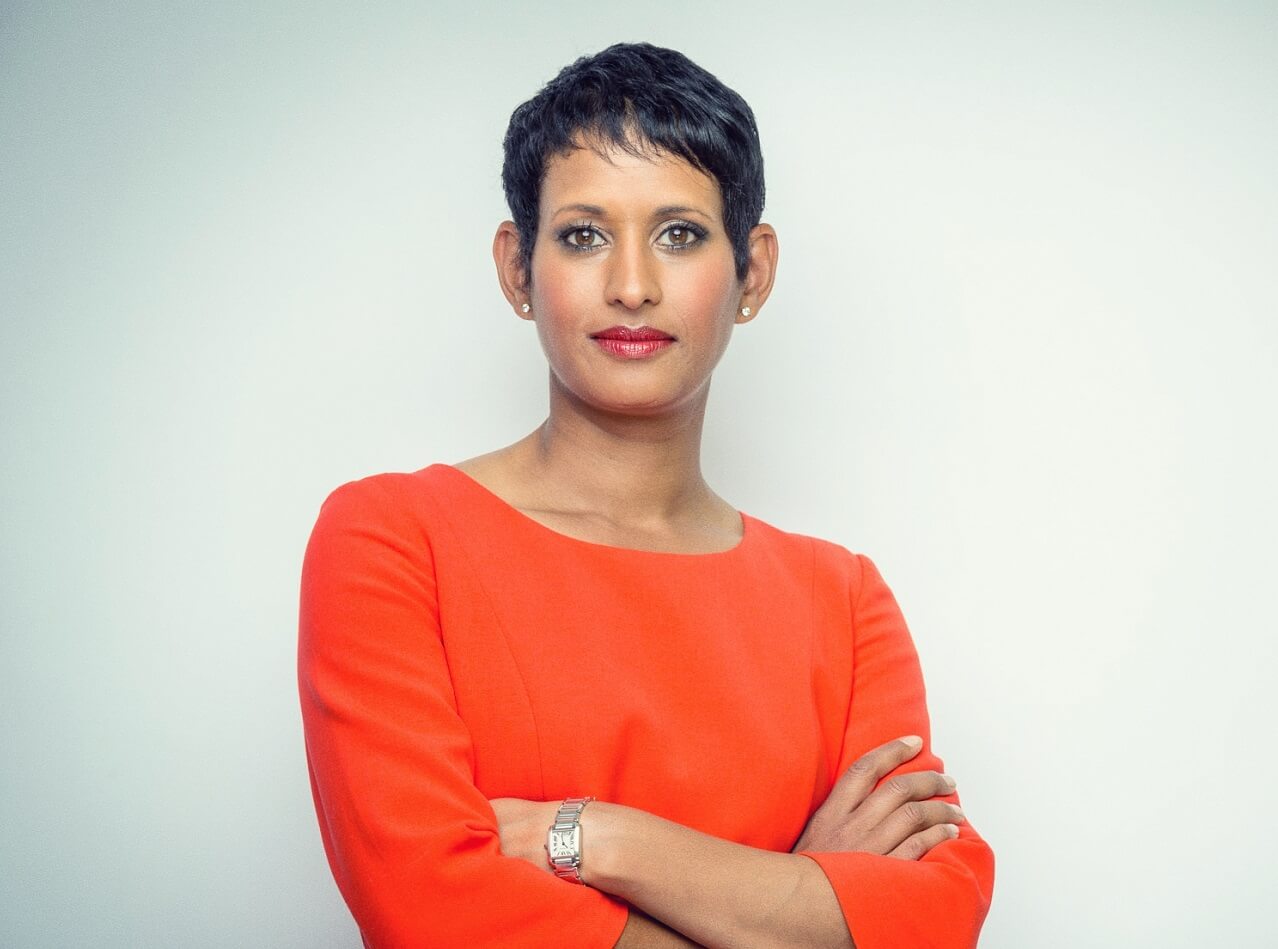