Nia Long is a seasoned actress who has been in many well known shows and movies. She is best known for her roles in Big Momma’s House and The Best Man, but she’s appeared in plenty of iconic shows including The Fresh Prince of Bel Air, Empire and The Cleveland Show.

Long had her first taste of acitng success when she joined the cast of The Fresh Prince of Bel Air, appearing in sixteen episodes as the character Lisa Wilkes, the girlfriend of Will Smith. The show was of course a huge hit, and her role in it led to more roles fo her. In 1999, she was cast as one of the main characters in The Best Man, a comedy which won numerous awards and has been praised by critics. Then, in 2000, she landed a role in Big Momma’s House, another comedy hit which solidified her place on the acting scene.

In recent years, Long has performed in some of the biggest shows on air. She appeared in thirty episodes of NCIS Los Angeles as a detective as well as appearing in a few episodes of #BlackAF. She also appeared in Dear White People and Empire, two shows which have dominated screens since they first aired.

Long’s illustrious career has made her world famous, and her social media stats reflect this fact. She has over three million Instagram followers and a further million on Twitter. She is a true social influencer, using her platform to inspire positivity and equality. 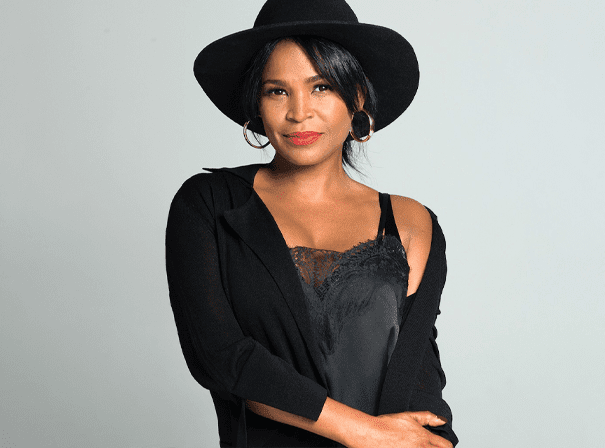