Australian up-and-comer Nicholas Hamilton has already set himself apart as a remarkable emerging talent in Hollywood. He landed his first American cinematic appearance as Rellian in the comedy-drama movie Captain Fantastic (2016) starring Viggo Mortensen, Frank Langella, Kathryn Hahn and Steve Zahn. The movie was met with uproarious acclaim at the Sundance Film Festival and was selected as one of the top ten independent movies of 2016 by the National Board of Review. For his role in Captain Fantastic, Hamilton was nominated for Best Supporting Actor at the Young Artist Awards.

Hamilton is also well-known for portraying the psychopathic school bully Henry Bowers in the Stephen King inspired horror movies It (2017) and It Chapter Two (2019) starring Jaeden Lieberher and Bill Skarsgard. He portrayed Lucas Hanson in the movie adaptation of The Dark Tower (2017) with industry A-listers Idris Elba and Matthew McConnaughey. After appearing in the short movie Time (2013), the then teenage Hamilton started to garner attention in the industry. His role in Time won him an award at the 2013 Tropfest Short Film Festival for Best Male Actor. Before long he landed his first feature role in the thriller Strangerland (2015) where he played the son of Nicole Kidman and Joseph Fiennes. He had a guest role in the Australian drama series Wanted with Rebecca Gibney in early 2016.

An exciting talent who has already amassed a significant social media following, we’ll no doubt see more of this young man’s meteoric rise in the industry over the coming years. 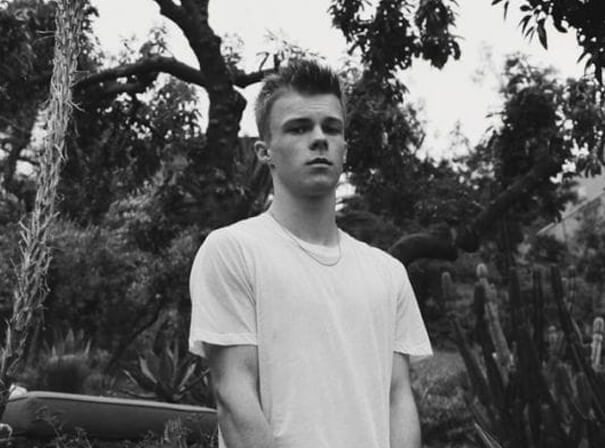