Rising singer-songwriter Nicholas Tomillon rose to prominence after the success of his debut hit track ‘To My Father’ in 2018. Widely considered as the future of genre-mashing pop music, his unique mix of Hip Hop, Electro Pop and Soul shows a maturity beyond his tender years and is rapidly gaining popularity by the day.

Growing up in Richmond, Virginia, Tomillon knew he was destined to make music. When the up-and-coming artist’s 2018 debut ‘To My Father’ began to make waves on the underground and beyond – receiving rapturous acclaim from both fans and critics – he knew his earlier decision to enrol in an online school (allowing more time to pursue his music) was the right one.

Since the success of ‘To My Father’ – which received more than 185,000 streams on Spotify alone, Tomillon has continued to pen emotively raw hits, both melancholy and melodic whilst honest and reflective. Lo-Fi alternative rock track ‘Marmalade’ showed that diversity is no issue to Tomillon, and his 2019 single ‘I Will Never Leave You’ is an edgy, emotional pop track which gives a preview of the artful pop his fans can look forward to in his future work. With a full length album on the horizon the future looks bright for Tomillon, and his social media presence is also growing exponentially with more than 171k followers on Instagram. 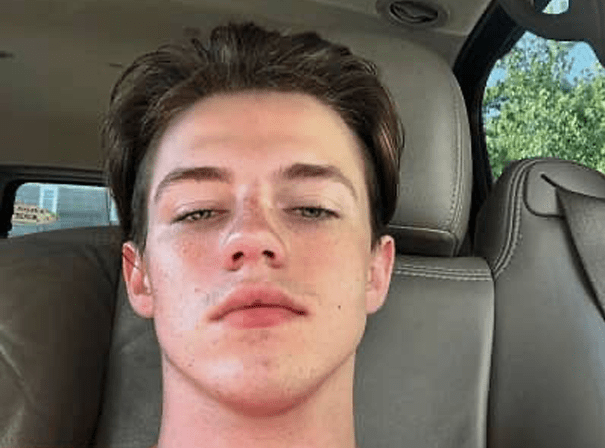