American actor Nick Wechsler’s long and successful career started in 1996. He is best known for portraying Kyle Valenti on The WB teen drama series Roswell and playing a fantastic role in the ABC primetime soap opera Revenge. Always taking on high-profile roles, Wechsler is also a popular face in NBC’s Shades of Blue and Chicago PD.

These recurring roles have made Wechsler a fan favourite, coming after early parts in the likes of Tru Calling, Crossing Jordan, Vanished and Without a Trace. He has also starred in Terminator: The Sarah Connor Chronicles, Lie to Me, It’s Always Sunny in Philadelphia and Chase. Wechsler’s acting career began after he was cast in a minor role soon after moving to Hollywood, playing a purse-stealing punk in the television movie Full Circle. Slowly building up a fine filmography throughout the course of his long career, Wechsler was born and raised in Albuquerque, New Mexico with seven brothers. As a thespian dedicated to his craft, Wechsler has significant experience in theatre: his stage work has seen him appear in Rebel Without a Cause, A Midsummer Night’s Dream and One Flew Over the Cuckoo’s Nest. With a rich variety to his acting skills and a captivating personality, Nick Wechsler will continue to be one of Hollywood’s leading lights for years to come. 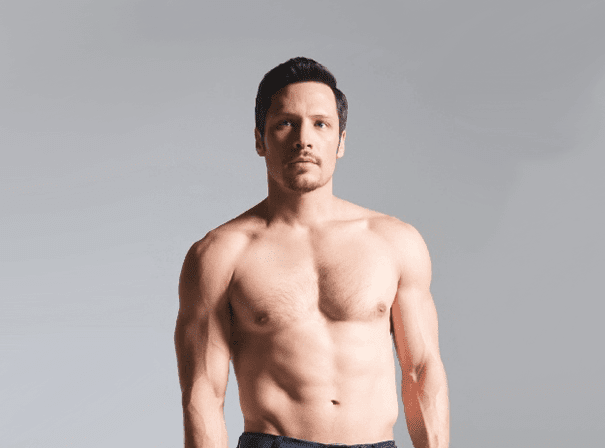