Dean has been working in TV for over 10 years, and specialises in technology, sports and entertainment. She studied at Sheffield Hallam University, where she was a presenter on student radio Sure FM. She hosted the Drive Time show as well as music and entertainment segments, and later secured a role at the online radio show Let’s Go Global. This paved the way for the presenter to become anchor on Channel M’s Breakfast Show alongside Byron Evans, as well an entertainment correspondent and the presenter of City Life for the channel. Her CV doesn’t stop there though, as she has also been a sports correspondent and a reporter for the Morning Health and Fitness Show for Sky, and been a reporter for Channel 5, ITV and Life TV. Most recently Dean has worked with the BBC, presenting both the Strictly Come Dancing online show and BBC 2’s technology segment in its Something for the Weekend show.

Outside of hosting and reporting for TV, Dean works as a moderator and presenter for live events such as awards ceremonies, panels, conferences and red carpet shows. She is trusted as a personable and informative host, and has worked with corporate clients such as Samsung, Sony, Volkswagen and Asda. 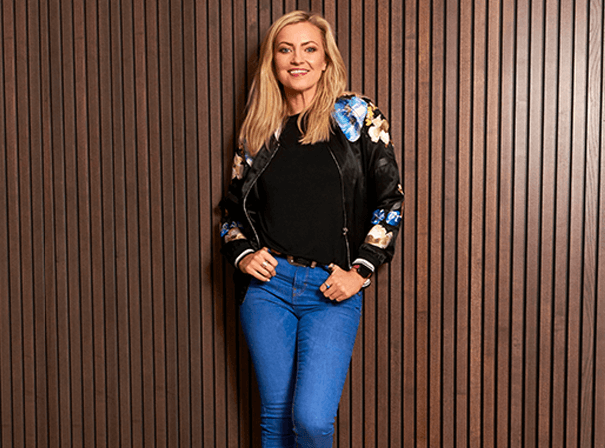