Noelle Johnson is a pop singer and songwriter whose indie pop sound draws inspiration from folk and her childhood growing up in rural America.

Born in Texas, Johnson’s family moved to the small town of Sequim in Washington when she was young. She sang throughout her childhood, only starting to write music when she was 18 and realising it could be her career by the time she was 20. Her music is inspired by her youth growing up in the rural beauty of Washington, often exploring themes of nature and teenage angst. Johnson has created a signature sound using instruments such as the banjo, guitar, piano, ukelele and violin, and of course her beautiful vocals, meaning she has become one of the foremost performers in her genre in recent years. She now has nearly 90k monthly listeners on her Spotify page, and has nearly 50k followers on her Instagram page where she posts updates, behind the scenes pictures, daily updates and inspirational lifestyle content. Despite being relatively new on the scene Johnson has already established herself as one of the most influential musicians in the world of indie music, and has built up a loyal fanbase of listeners around the world.

Johnson’s star continues to rise as she puts out more original music and reaches new audiences with her cover versions and videos. At the moment she is spending time in the studio recording and writing new music for release soon. 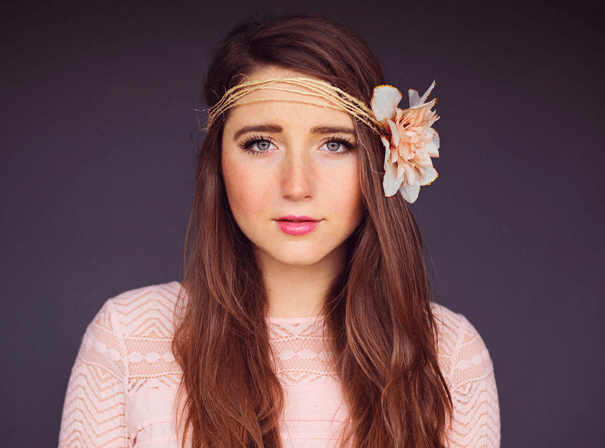