Fijian rugby player Peceli Yato plays for French team Clermont in the Top 14, after being scouted by the club at the IRB Junior World Championships.

Yato grew up in Fiji, in a town called Sigatoka where he played for his local club growing up. He wasn’t always sure he wanted to play rugby, initially hiding his training from his family and chasing his dream of joining the army. When his family found out about his sporting skill they pushed him to pursue that path instead, and with the help of French coach Franck Boivert he was able to compete in the 2013 IRB Junior World Championships. It was then that he was spotted by Clermont, who brought him on as part of their youth training programme. He joined the team’s academy, and moved to France while he was still a teenager in order to attend the club’s training facility. In 2014, aged just 21, Yato made his Top 14 debut, going on to play for Clermont in ten games that season. Since then, the player has represented his country at two Rugby World Cups, proving himself as a strong international player as well as an asset at the club level.

A formidable back row player, Yato has become renowned for his powerful play and strength on the field. He’s well-loved by fans and teammates alike in his adopted country of France, and brings confidence and a positive mindset to all his games. 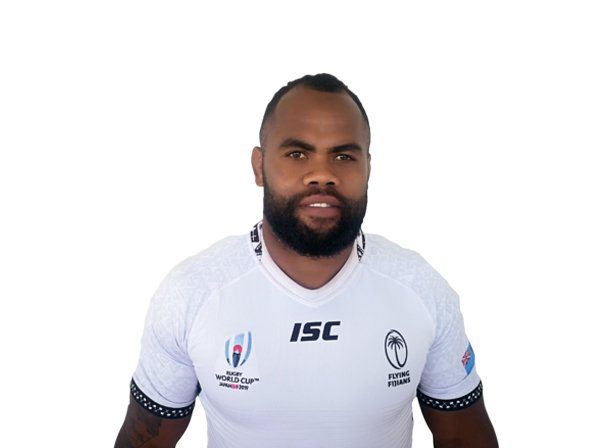