Peter Stormare was born Rolf Peter Ingvar Stormare and is a well known voice actor, theatre director, actor, playwright and musician. He most famously played the character of Gaear Grimsrud in 1996 film Fargo and is also celebrated for his part as John Abruzzi in the Fox series Prison Break as well as for Ingmar in Swedish Dicks. This is a popular web TV series that he co-created and which went on to make a second series in 2016. As such he is a fine contemporary star of the stage and screen who is open to a wide variety of roles. Now in his sixties, Peter has been working since 1978 and was born in Kumla before growing up in Abra.

Stormare has also had minor success in the music world having been encourage to make an album by Bon of U2 fame. In 2002 he did just that and released Dallerpölsa och småfåglar. He now plays in a band named Blonde from Fargo and also heads up his own record label StormVox. Living between Sweden and the US, Peter has a strong spiritual side and is the godfather of Gustaf Skarsgård, the son of Swedish actor Stellan Skarsgård. In 2015 Stormare voiced and motion captured the character Dr. Alan Hill, in the video game Until Dawn, and has also starred in films like Clown which Eli Roth produced and has often featured in the trailers for the popular computer game Call of Duty. Moreover he has voiced Mattias Nilsson in Mercenaries: Playground of Destruction and Mercenaries 2: World in Flames, Is Air and Icewind Dale 2 and Johann Strauss in Quake 4. 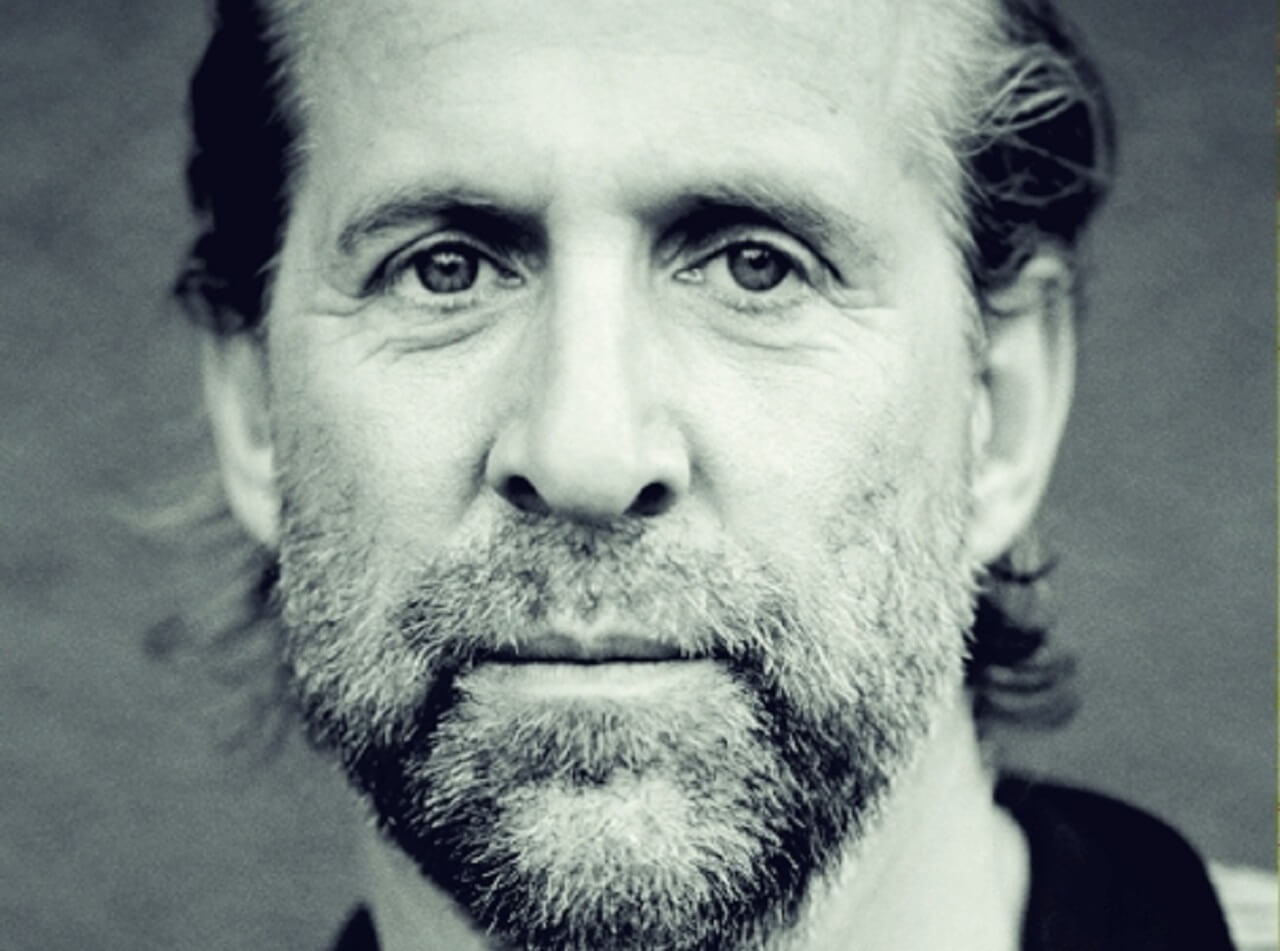