Wynn made his debut playing for New South Wales in style, only narrowly missing the Rookie of the Year award due to his brother winning. However, Wynn has since made up for this defeat tenfold, winning Man of the Match in State of Origin Game I at Lang Park, with critics noting that his form throughout this whole series was so impressive that he was chosen to tour New Zealand and all three Tests.

Wynn has also been a rugby league judiciary, due to his intelligence and eloquence – and has even been inducted into the Parramatta’s hall of fame in the early 2000’s. Since returning from rugby league, Wynn has opened up a chain of sporting stores called Peter Wynn’s Score, which is also his Twitter Handle where he has over 2,000 followers. Wynn is also involved in Michael Wynn’s company Wynn Build’s, which builds luxury high-end homes and renovations for a wide range of clients. Wynn is known for his charismatic attitude which has led him to be successful in a wide range of careers, including as a secondary school maths teacher 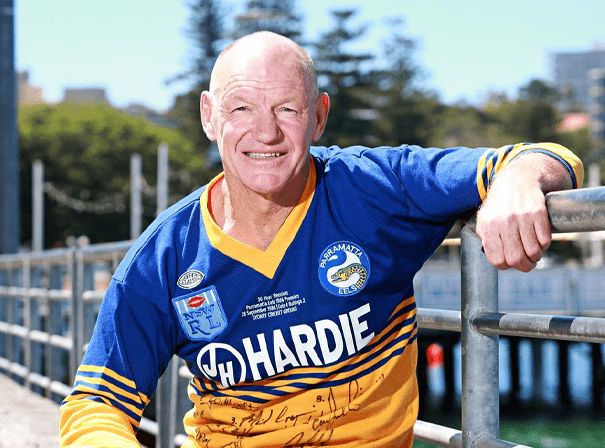