Rafael Benitez is a Spanish Soccer manager and former player, who first became a manager when he was just 26 years old.

Benitez came up through the youth training academy at Real Madrid, going on to play for the team as a senior player during his first years as a professional. He went on to play for Castilla, Parla, and Linares during his career, before injuries meant he prematurely retired from the game. Aged just 26 years old he joined the coaching team at Real Madrid, working closely with the youth division and Castilla B as well as leading the team to victory at the Spain Under 19’s Cup. Over the next few years Benitez briefly managed at other clubs, before being appointed as coach of Valencia in 2001. He helped the team to win both La Liga and the UEFA Cup and was snapped up as manager of Premier League side Liverpool in 2004. Benitez stayed with the team for the next six years, and under his management they won the 2005 UEFA Champions League, 2006 FA Cup and reached the final of the 2007 Champions League.

Most recently, Benitez has enjoyed stints at Inter Milan, Napoli, and Real Madrid. He also helped Newcastle United return to the Premier League before he left the club in 2019 to join Chines Super League club Dalian Professional. This experienced manager is now regarded as one of the world’s best, and looks set to continue his recent success. 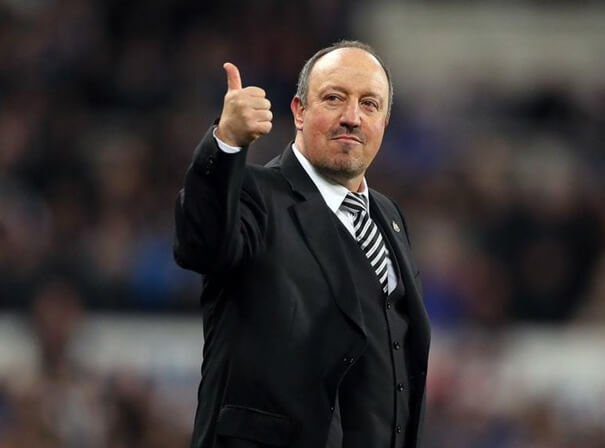