American businesswoman Randi Zuckerberg is the former director of market development and spokesperson for Facebook, and the sister of the social media platform’s founder Mark Zuckerberg. She is also the founder of Zuckerberg Media, editor in chief of lifestyle website Dot Complicated and creator of animated TV show Dot. about a girl who uses technology to enhance her life.

Zuckerberg began her career working in marketing for advertising firm Ogilvy and Mather, after graduating from Harvard University. Her career took an unexpected turn in 2004 when her brother asked if she would become involved with his start up, Facebook. She had initially thought the position would last six months but she became heavily involved with Silicon Valley and remained in the role for 10 years. She became a correspondent for the ABC News/Facebook Democratic Party and Republican Party US Presidential debates in 2008 and the Facebook Inauguration Day Partnership in 2009. After resigning from the company in 2011, she went on to open her own social media firm, Zuckerberg Media. She has since produced shows for BeachMint, the United Nations, Conde Nast and Bravo.

Outside of technology, Zuckerberg has gone on to write both fiction and non-fiction books including Spark Your Career in Advertising and Dot Complicated which later became the inspiration for the website of the same name. She’s written two children’s picture books, Missy President and Dot. which is now a popular animated series. Zuckerberg voices the music teacher in the TV version of the cartoon. 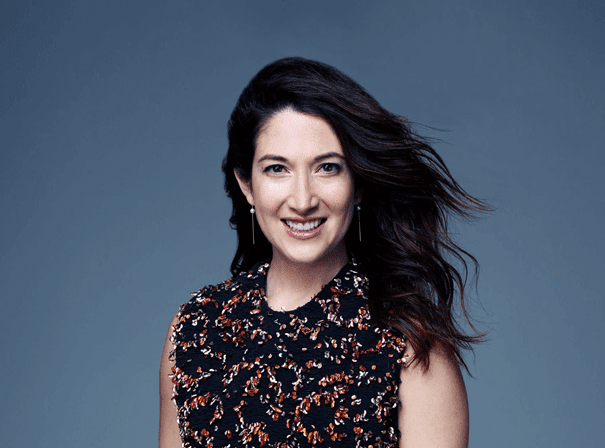