Many know him for his role as judge on American Idol, Randy Jackson is also an award-winning producer, bassist, and entrepreneur. Beginning his career playing with bands and artists including Taxxi, Journey, Zucchero, and Billy Cobham, Jackson quickly rose to prominence in the music community. In 1985, Jackson was a part of the super group consisting of Keith Richards, Aretha Franklin, and himself, who created music for Whoopi Goldberg’s “Jumpin’ Jack Flash.’ Later that decade he also played with Steve Lukather, Maze, and Kenny G. In the early 90s Jackson was featured on Divinyls album and played with Tracy Chapman and Bruce Springsteen as well.

Beyond these big names Jackson has also been a pivotal part of Mariah Carey’s career as well as those of ‘N Sync, Whitney Houston, Dionne Farris, Celine Dion, Fergie, Stryper, and Madonna. He has been a session musician for legendary acts including Blue Oyster Cult, Jon Bon Jovi, Bob Dylan, Billy Joel, Roger Waters, and many more. In 2008 Jackson released a self-produced album entitled “Randy Jackson’s Music Club, Vol. 1.” In 2009 he produced American Idol finalist Kimberly Locke’s fourth album. He is also the manager for Paper Tongues who signed with A&M Records. Jackson spent eight years as vice president of artists and repertoire at Columbia Records and four years as head of the same department at MCA Records. Westwood One plays Jackson’s top 40 radio show the “Randy Jackson Hit List.”

In 2002 Jackson became a judge on “American Idol” where he remained until 2013. He then became “American Idol’s” in-house mentor until leaving in 2014. 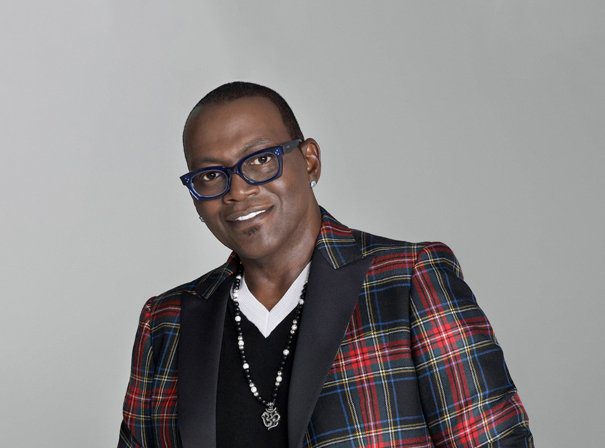