Long running TV regular and much loved personality Richard Bacon is a broadcaster, journalist and author with his own unique style. Warm, to-the-point and inquisitive, as well as being hugely entertaining, he has worked for some of the most popular TV and radio shows in the UK throughout his career. In 2010, he joined BBC Radio 5 Live to host the afternoon show after impressing on the late-night slot.
In 2016, he took up the role of hosting the National Geographic’s Explorer – a new US chat show that offered and alternative take on the week’s events and news. He also fronted a 12 part show called 30 Something, which was an interview series for AOL. Richard can also do factual shows and has hosted BBC1’s Panorama: Who Will Win the Election? (2015) as well as a one off debate show, Benefits Britain, plus How Rich Are You? (Channel 4) – a show that looked at trying to quantify the growing gap between the rich and poor around Britain. Other one-offs include presenting Frontline Afghanistan, following Prince Harry on tour, and he also wrote BBC3’s The Anti-Social Network. Regular shows include BBC1’s The Big Painting Challenge and Hidden Talent on Channel 4. In his early years he was a key presenter for BBC kids show Blue Peter and has covered many big breaking stories such as the death of Margaret Thatcher and Michael Jackson. He has even appeared as himself in an episode of The Thick of It. With a great history of corporate work, Richard Bacon is a great host for any occasion. 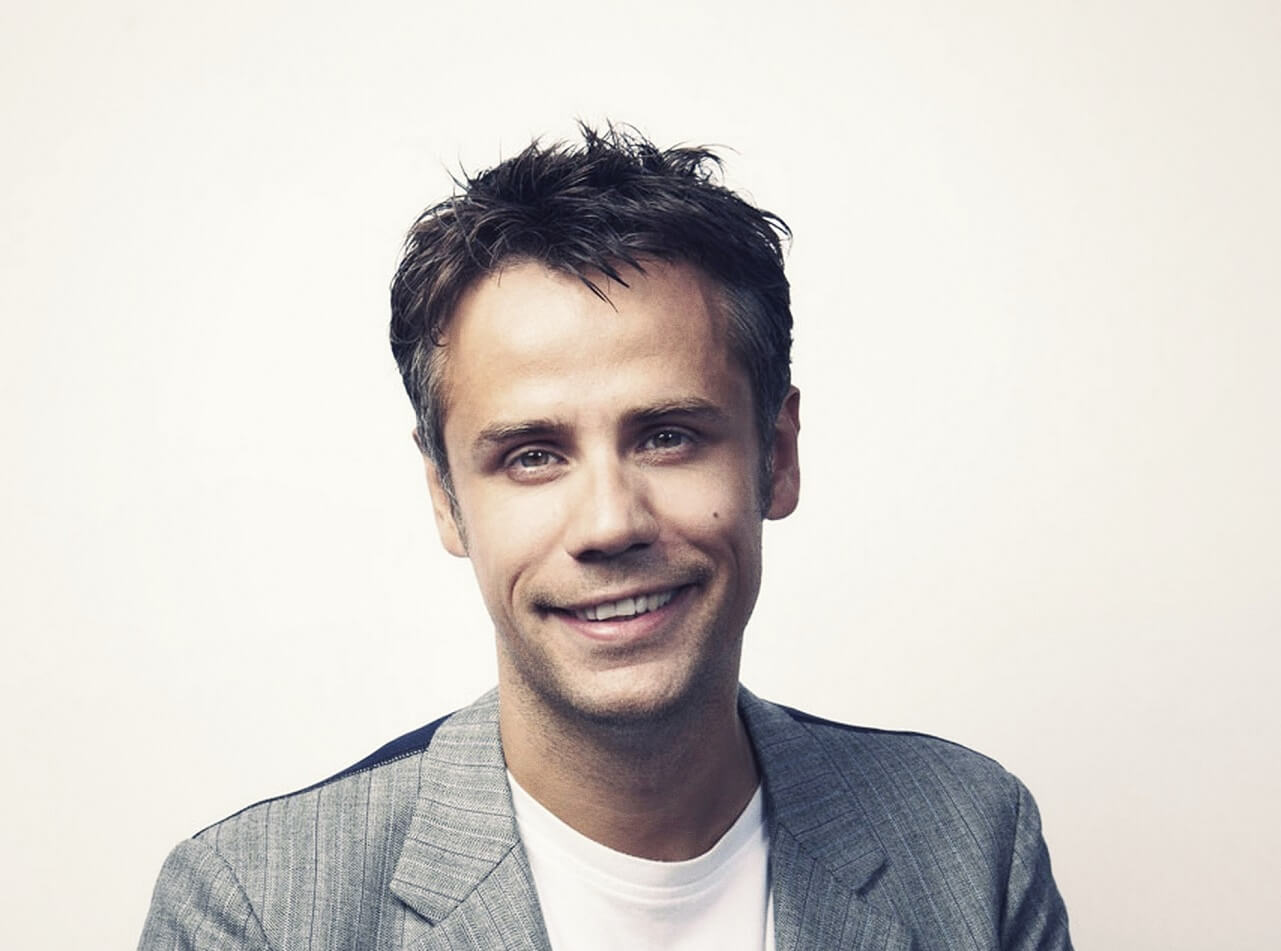