Best known as one third of the presenting team on BBC Two car programme Top Gear, Richard Hammond is an English broadcaster and journalist.

Hammond began his career in radio, with jobs at various BBC radio stations including Radio York and Radio Newcastle. He then auditioned to become a Top Gear presenter, a role which made him a household name and one of the most well-known faces in British television. He presented the show alongside James May and Jeremy Clarkson for an impressive 22 seasons, before Amazon bought the rights for the programme and it was rebranded as The Grand Tour. The popular presenter’s portfolio doesn’t stop there though, as he also presented Braniac: Science Abuse for four series in the early noughties as well as the gameshow Total Wipeout and nature programme Planet Earth Live. He’s been involved in a number of one-off shows too, such as Richard Hammond and the Holy Grail and an interview with stuntman Evel Knievel. Hammond took a break from television following a serious car accident during Top Gear filming in 2006. He has since spoken out about his recovery, including details of his two week coma, amnesia, depression and emotional issues since the accident.

It’s unsurprising that Hammond is an avid collector of cars and motorbikes, including classic vehicles and supercars. He has won numerous awards including golds at the National Television Awards and TV Personalities of the Year at the GQ Men of the Year Awards. 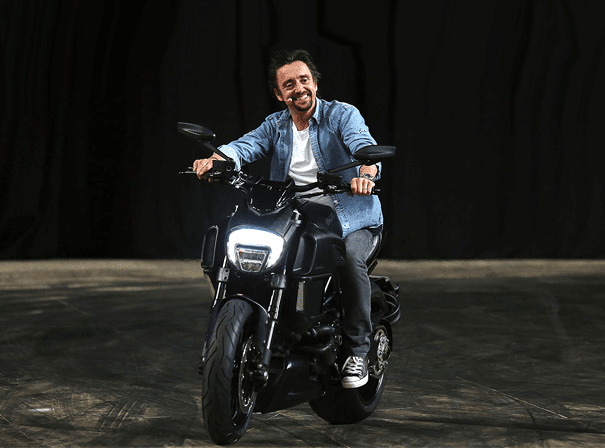