Hailing from Reading, Pennsylvania, Kotzen began playing electric guitar when he was 7 years old inspired by American rock gods Kiss. Still a teenager when he crashed onto the heavy metal scene with his lightning-fast guitar playing technique, he dropped his eponymous debut album in 1989. He followed up with 1990’s Fever Dream, and caught the attention of glam party metal band Poison after the release of Electric Joy in 1991. Kotzen replaced C.C. DeVille and recorded Native Tongue with the glam rock band in 1993, introducing his blues-based influences to the group whilst showcasing his impressive shredding style.

After his stint with Poison, Kotzen returned to his hugely successful solo career, also collaborating with fellow guitar virtuoso Greg Howe and later joining forces with Mr.Big at the end of the 1990s. With an incredibly successful music career already spanning several decades, Kotzen shows no signs of slowing down, and in 2020 the guitar god released a three-volume collection of 50 original tracks to celebrate his 50th birthday, 50 for 50. 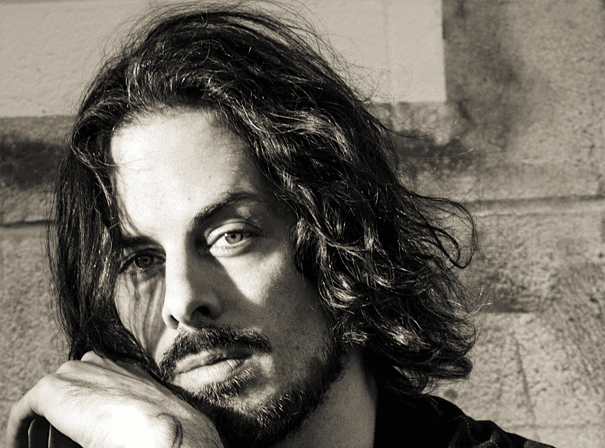