Sir Richard Starkey, better known as Ringo Starr, will long be known as the iconic drummer of the world’s most famous boy band, The Beatles. As well as performing as their drummer, he assisted in vocals and songwriting for The Beatles. Since leaving the band, Starr has also released some solo music, as well as dabbling in other ventures.

Starr joined The Beatles in 1962, having no idea of how successful the band would later become. He wasn’t accepted by the other band members right away, and many fans were angry about the firing of the former drummer, but Starr quickly established himself as someone who was there to stay. By the time the band reached global success, no one would dare deny that Starr was vital to the functioning of the band. Though plenty have criticised Starr’s style, it didn’t stop Rolling Stone magazine from declaring him the fifth best drummer ever to live. He has also been inducted into the Rock and Roll Hall of Fame, both as a solo artist and as a member of the Beatles.

Outside of the success of the band, Starr found other avenues for fame and fortune. The boys made their on-screen debut in the film, A Hard Day’s Night, and then later they created Help! Starr is also well known for playing the narrator in the original Thomas the Tank Engine series, playing a character that carried his voice into a new generation long after the Beatles ended. 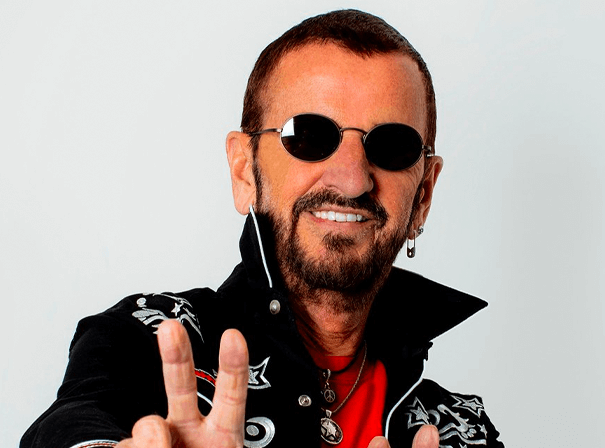