Rodney Marsh is a former English Soccer player and coach who also works as a broadcaster. If you need a sporting personality to amuse or inform your audience, to present an award, make a charity appearance or offer his insight into the game on TV, Rodney is an experienced and wise choice. Rodney played a total of 505 games for a number of teams including Fulham, Queens Park Rangers, Manchester City, Cork Hibernians and Tampa Bay Rowdies. He so impressed during hid time on the field as an attacking forward player who scored 218 goals in those 505 games, that he also played for England. He was called up nine times, scoring once, and was widely regarded as a strong technical player who was excellent at dribbling and often produced moments of pure brilliance.
As a manager, Marsh coached New York United and many other teams within America. He had a successful career with the Rowdies and went on to coach the club from 1984 to 1986 after previously having brief spells coaching the Carolina Lightnin’. After retiring from the game, Marsh worked as a pundit for Sky Sports for many years, presenting Soccer Saturday for a total of 11 years up to 2005. Should you be looking for an amusing character with great credentials and swathes of experience to present your show or come and talk to your audience about his time in the sport, Rodney Marsh is a popular and in demand choice. 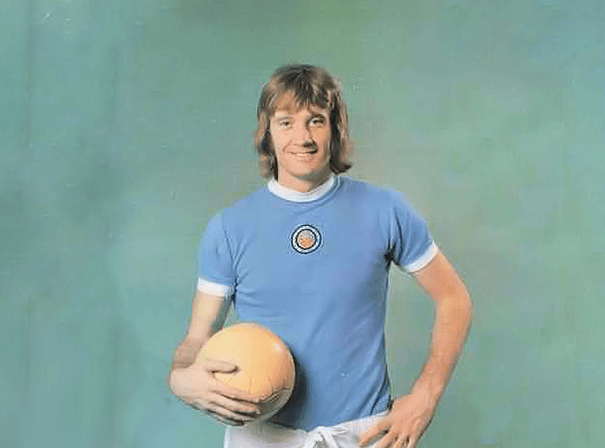