Rodney Lee Sheppard grew up in Newport Beach, California, but was born in Port Of Spain. Sheppard and his pals established a cover band modeled like “The Jam.” That band, first known as “The Tories,” later changed its name to “The Shrinky Dinx,” and then to Sugar Ray. Sheppard’s adoration for Bruce Lee, the actor after whom he was named, and his appreciation of the overall Kung Fu genre can be shown in his appearance in Sugar Ray’s “When It’s Over,” in which he practices karate with a cameo by Kareem Abdul-Jabbar. Rodney’s bulldog Austin has been in practically every Sugar Ray video and is included on the inside sleeve of the self-titled Sugar Ray CD from 2001. Rodney has appeared in the films “Scooby-Doo” and “Father’s Day,” as well as the television show “Las Vegas,” with the band.

With their pop-influenced single “Fly,” the rock band Sugar Ray broke into the mainstream in 1997. Following the popularity of the single, the band’s style shifted considerably to a more radio-friendly pop sound with subsequent albums. “14:59,” their best-selling album, was published in 1999 and includes the hit singles “Every Morning,” “Someday,” and “When It’s Over.” In 2001, they released a self-titled album with the single “When It’s Over.” “In the Pursuit of Leisure” was released in 2003, and “Music for Cougars” was released in 2009. The band announced their seventh studio album, “Little Yachty,” in June 2019, ten years after their last album. “Make It Easy,” the first single, was released the same month. 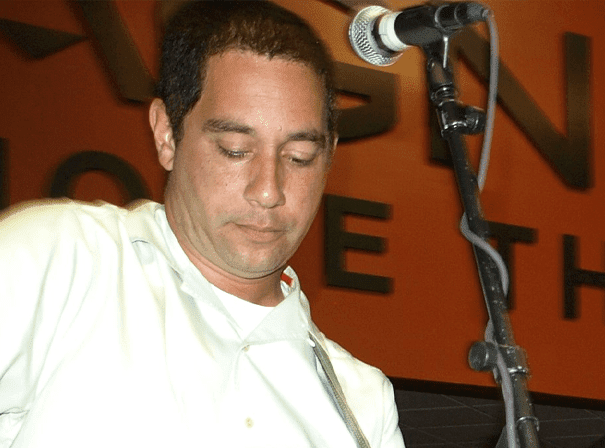