Rock god Rody Walker is the front man of Canadian progressive metal band Protest the Hero. The award-winning band has scored several top ten albums in Canada including Scurrilous, Volition and the chart topping Fortress. World famous for his incredible multi-octave range and ability to create impressive vocal lines which counterpoint the arpeggios and virtuosity of guitarists Tim Millar and Luke Hoskin, the Ontario vocalist blew his voice towards the end of the band’s Fortress X Tour in 2018. After a year of extensive vocal rehab, Walker resumed recording and the band dropped their highly anticipated new album Palimpsest in summer 2020.

Hailing from Whitby, Ontario, Walker met his fellow band mates at high school and formed a band based on common musical passion. Originally named Happy Go Lucky, the band recorded their first demo before renaming as Protest the Hero in 2001. Touring across Canada, the rockers gained notoriety for their weaving flamboyance, intricate skill and Walker’s impressive vocals, and the vocalist’s impressive range was praised by critics on debut album Kezia. The band emulated the success of their debut with second studio album Fortress, and several huge tours followed in Canada, Europe and as headliners of the Heads Will Roll tour in the US.

In 2018 the band cancelled their tour of Japan and Europe after Walker developed vocal issues, and delayed recording of new album Palimpsest. Since his recovery the legendary vocalist has rediscovered his voice, successfully wrapping his re-trained vocal chords around the band’s dynamic new tracks. 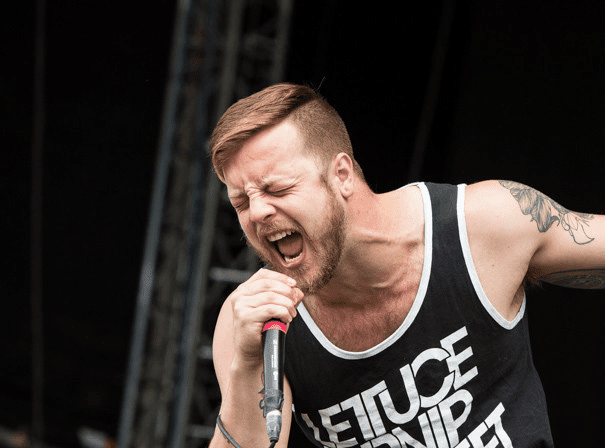