Roger Snipes is a leading fitness model, bodybuilder and fitness trainer who clinched second place at the 2015 WBFF World Championship. A WBFF Pro Muscle Model, he has featured in numerous magazines including Men’s Health, Ultra Fit, Healthy for Men, Muscle and Fitness, Men’s Fitness and ShortList.

Born in London, Snipes joined the Young Socialists athletic group in his youth and competed in track events around the city. Snipes began training with small weights when he was 10, and although his background was in sprinting his true passion was for bodybuilding. He first rose to prominence in 2010 when he took first place in his debut competition Mister UK, followed by a second victory at the Mr. Britannia competition the same year. 2011 saw him win Musclemania in the under 85 kg Body Building category and Fame UK. Following his success at Musclemania he won a sponsorship from leading UK nutrition and supplement brand PhD Nutrition.

In 2012 he helped choreograph a routine with a fellow athlete for the Musclemania European and Commonwealth championship, and the following year competed himself as a Muscle Model. Snipes went on to finish in first place at the WBFF European Championship 2013, also winning his pro card. Since then he has made a name for himself as one of the UK’s leading bodybuilders, continuing to train hard and compete in numerous competitions around the globe. 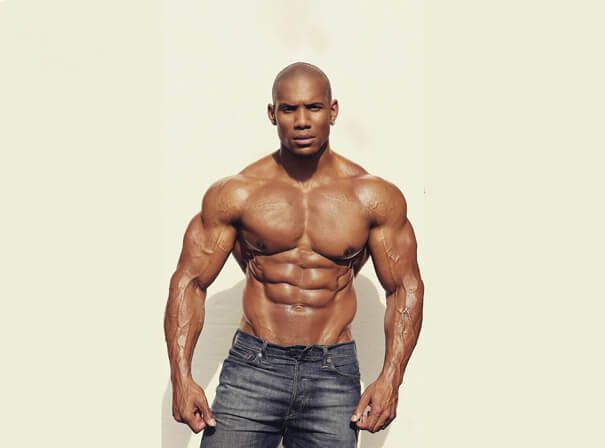