One of the most recognisable faces of his generation, Rory Underwood was a lightening quick rugby player for the English national side who also had a fine domestic career. Now a management consultant and motivational speaker, Rory is a popular after dinner guest especially at hospitality events. Rory was a record breaking player in his time, most famously for Leicester Tigers and the Royal Air Force as a winger.
A former Royal Air Force Pilot, Underwood played for the Strike Command and main RAF rugby team and went on to become one of the greatest wings in rugby union. He scored more tries than anyone else for England in international games and won 85 England and 6 Lions caps between 1984 and 1996. This was a record at the time and In 1992 he switched from the right to the left wing to accommodate his younger brother, Tony, in the team. They were the first brothers to represent England at the same time since 1937. Many of his tries are absolute classics and found him running down the wing as fast with the ball as without it. When leaving the RAF Rory planned on setting up a company called Teamwork with his friend John Peters and also aimed to get a Commercial Pilot Licence. Should you wish to add some sporting personality and real star quality to any event you may be planning, Rory Underwood is a popular and professional choice. 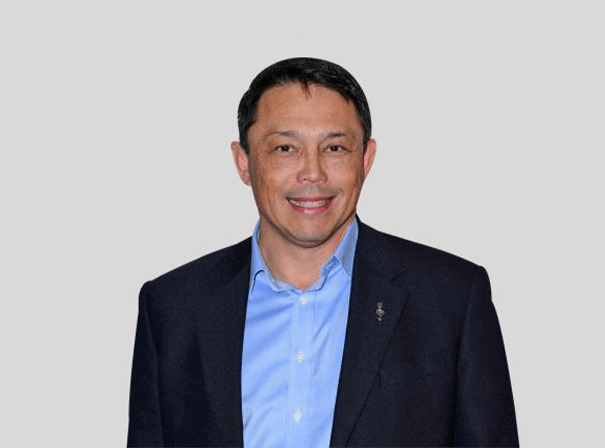