Mesmerizing Finnish singer and voice actress Saara Aalto is best known for taking second place in the first season of Finland’s The Voice and competing for her home country in the Eurovision Song Contest, in 2011 and 2016, both times placing second. She is also known for her varied performances as a voice actress, dubbing the voices of Princess Merida in the Finnish version of Disney’s Brave and Anna in the Finnish version of Frozen.

The talented Aalto grew up part of a musical family in Oulunsalo, Finland. Aalto started writing songs from the age of 5 and won the Kotka Maritime Festival Award for children with a composition of her own aged 11. Upon graduating from the Sibelius Academy in Helsinki, she became a sought-after singer, performing in concerts, galas, television shows and musicals throughout Finland.

Following her successful auditions and successes at the Eurovision Song Festival, Aalto went on to sing on the thirteenth series of X Factor UK, making it to a hard fought 2nd place behind winner Matt Terry. Aalto recently signed with Warner Music Group and released album Wild Wild Wonderland on the 27th of April 2018, which peaked at No 2 on the Finnish album charts. She continues to write and record her solo material while touring internationally. 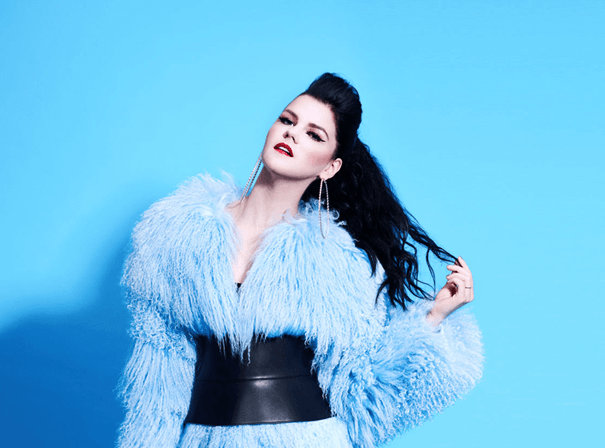