Born Derek Murphy in New Rochelle, New York, Sadat X is a rapper best known for being a member of the alternative hip-hop group, Brand Nubian. Aside from being a successful musician, Sadat is also incredibly community minded and focused, especially when it comes to teaching children and helping them to grow up the best they can be. He has been an elementary school teacher in New Rochelle, coaches children’s basketball for the New York City Basketball League and is a qualified firefighter.

Formerly known as Derek X, the rapper chose Sadat in reference to former Egyptian president Anwar Sadat. He formed Brand Nubian in 1989, and the group released their debut album, One for All, the following year, hailed as one of the most popular and acclaimed alternative hip-hop albums of the 90’s. Sadat made his solo debut in 1996 with Wild Cowboys. That year he also recorded on RedHot Organization’s compilation CD, America is Dying Slowly alongside other powerhouse acts including Wu-Tang Clan, Biz Markie and Fat Joe. Done as a means to raise awareness of the AIDS epidemic among African American men, the compilation was hailed “a masterpiece” by The Source.

In 2010 Sadat released his sequel to Wild Cowboys, Wild Cowboys II, through Fat Beats Records. The album features guest appearances by Ill Bill, Kurupt, Brand Nubian and Rhymefest amongst others. He appeared in the documentary Afraid of Dark by Mya Baker in 2015, which explores the life of a Black man living in America. In 2009 Sadat began a new web series with music producer Will Tell entitled True Wine Connoisseurs, a wine tasting series with a hip-hop twist to it. 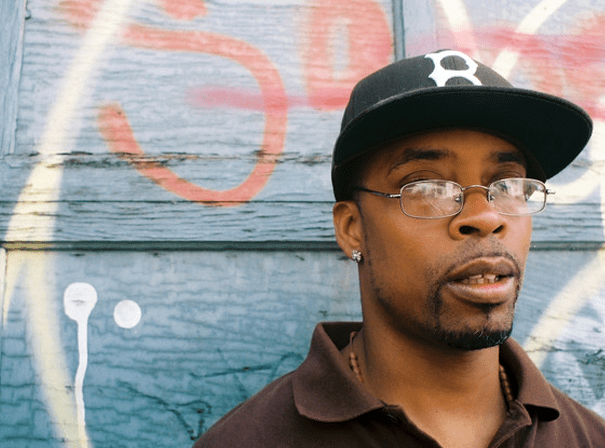