A multilingual artist who most often performs in French, Salvatore Adamo is a singer and composer best known for his romantic ballads. He has sold over 80 million copies of his albums since his career took off in the 1960s.

Born in Sicily in 1943, Adamo emigrated to Belgium at an early age and grew up in a mining town. His first hit single was “Sans Toi Mamie” in 1963, followed by several more famous hits including “Vous Permettez Monsieur”, “Quand Les Roses”, and “Tombe La Neige”. He continued to quietly release music throughout the following decades before seeing a revival in the 1990s. His 1998 comeback album Regards signaled a new era of success for Adamo, who was knighted by King Albert II of Belgium in 2001. His 2007 album La Part de l’Ange also found considerable success. In 2008, he reworked several of his classic tracks into modern duets on Le Bal Des Gens Bien. His other recent albums include Adamo Chante Becaud, L’Amour n’a Jamais Tort, and Si Vous Saviez.

Adamo has been a UNICEF ambassador since 1993, visiting countries such as Kosovo, Afghanistan, Bosnia, and Lebanon. Throughout his career, Adamo has sung in Italian, Dutch, English, German, Spanish, Japanese, and Turkish. Mainly performing in his adopted language of French, Adamo is an icon of modern music and continues to release new music for his dedicated fanbase. He is the best selling Belgian musician of all time and has enjoyed a career unlike any other. 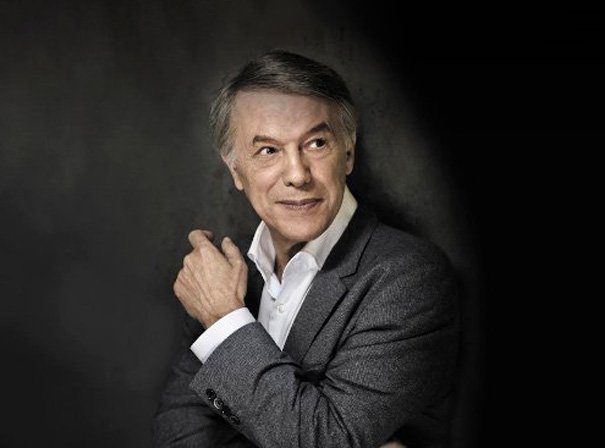