A legend of the Western genre, Sam Elliott is a veteran American actor nominated for Golden Globes, Primetime Emmys, and Academy Awards. Described as “the classic picture of the American cowboy”, this actor’s deep and harrowing voice is instantly recognisable and can be heard narrating classic films such as The Coen Brother’s The Big Lebowski.

Elliott began his career in 1967 with an uncredited part in the classic western The Way West, before making a proper debut in 1969’s Butch Cassidy and the Sundance Kid. He continued acting throughout the 1970s with roles across both television and film, but it was the 1976 film Lifeguard that saw him break through into the industry. Elliott continued to impress in increasingly major performances throughout the 1980’s with films like Mask and Roadhouse adding to an ever-growing filmography. In 1993, Elliott landed two of his most memorable roles, appearing as Virgil Earp in Tombstone and John Buford in Gettysburg. Rounding off a hugely successful decade, Elliott picked up nominations for two Golden Globes and an Emmy in the 90s for his work on Conagher and Buffalo Girls.

Age has been kind to Sam Elliott, lending him a stern authority that has only improved his appeal as a character actor. Since 2010 he has starred in eleven films and appeared in six television series, receiving critical acclaim for his parts in The Hero and A Star Is Born. For these particular performances he was nominated for several awards, including the Oscar for Best Supporting Actor. Elliott is set to appear in a voice role in the upcoming film The Gettysburg Address, and is continuing to portray Beau Bennett in Netflix’s The Ranch. 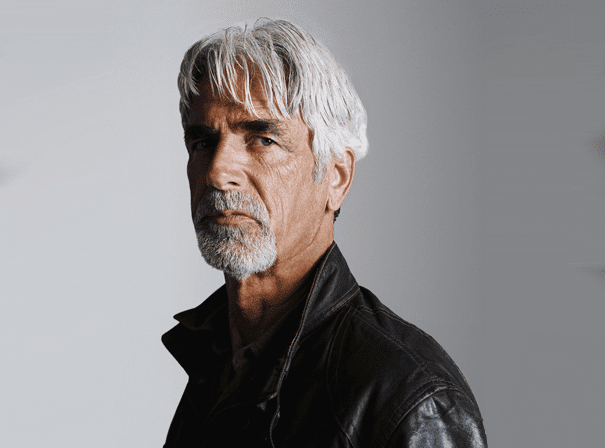