British historian, writer, explorer and television presenter Sam Willis is a specialist on naval and maritime history. He has written numerous books and articles, and presented TV shows and radio features as an expert contributor.

Willis studied History and Archaeology at the University of Exeter, later undertaking his PhD study there. He was a frequent contributor on specialist radio and TV programmes, before presenting the 2012 BBC film Nelson’s Hell Hole. The film examined the excavation of a mass burial site in Antigua. The following year he went on to present a documentary about the history of Shipwrecks on BBC4, and in 2014 he was part of the team who recreated John Wesley Powell’s 1869 voyage down the Colorado River. He and eight others travelled down the river through the Grand Canyon in Whitehall boats, and their journey was filmed for the BBC. Willis went on to present Castles: Britain’s Fortified History as well as Britains Outlaws: Highwaymen, Pirates and Rogues, both for the BBC. In 2016 his trip from Xi’an to Venice was documented for the TV show The Silk Road, and he then began working with National Geographic on a series called Nazi Weird War Two.

Outside of television, Willis has published 12 books, and has been awarded the Society for Nautical Research’s Anderson Medal for his book The Glorious First of June. He is a visiting Fellow in Maritime and Naval History at the University of Plymouth, as well as a Fellow of the Society of Antiquaries. 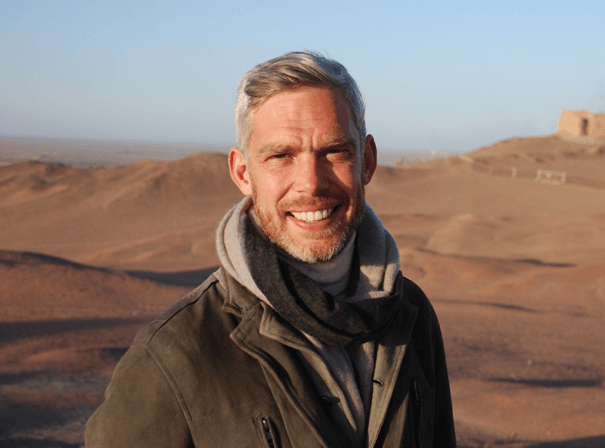