Samuel Witwer is a famous actor and musician, hailing from the United States.
Some roles you may recognise him from include Crashdown, the fictional refugee from Triton, in Battlestar Galactica. He was also Davis Bloome, the hardworking Metropolis General Hospital paramedic from Smallville.
Other noteworthy parts include Aidan Waite, the vampire from the smash hit supernatural drama, Being Human. An American and Canadian remake of the original British TV series, it aired in the US on Syfy and in Canada on Space.
Other than television acting, Sam Witwer has also lent his instantly recognisable voice to Star Wars: The Force Unleashed. In this highly successful multimedia project, Sam portrayed the character Galen Marek, AKA Starkiller. By far Sam Witwer’s only affiliation with this massive franchise, he was also lucky enough to voice the infamous villain Darth Maul, as well as The Son for Cartoon Network’s Star Wars: The Clone Wars.
For the children’s satellite and cable channel, Disney XD, Sam also lent his voice to Emperor Palpatine and reprised his Darth Maul character for Star Wars Rebels. Commencing 14 years after the third Star Wars episode and 5 years before the fourth, Star Wars Rebels is set in a time when the Galactic Empire is gaining a firm foothold on the galaxy.
Thanks to Sam Witwer’s expert depictions of some of Star Wars’ most loved and feared characters, he will continue to enjoy his long-standing relationship with this multi-billion dollar franchise. 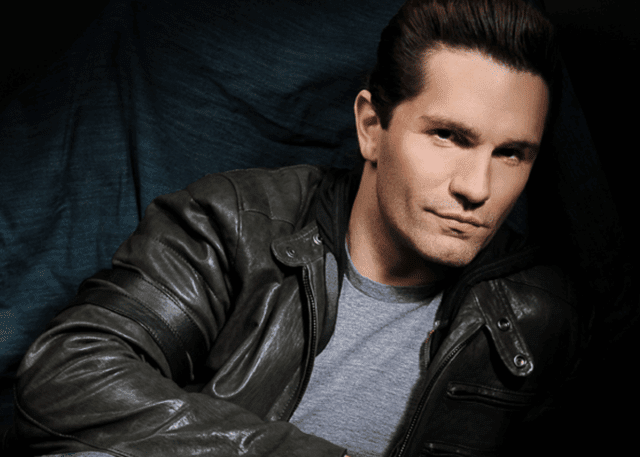