Samantha’s rise to prominence is an inspirational one thatsaw her build a following on YouTube while still working as a house cleaner.Covers of tracks by artists like Adele, Celine Dion and Little Mix swiftly gother name out there, and before long she racked up over a million fans on herFacebook account. After being spotted by TV researchers, Harvey was enlisted tosing the weather report on Good Morning Britain, which gave her crucialexposure. She released her debut major label single ‘Please,’ in February 2018and a month later it peaked at No. 67 in the UK charts. Meanwhile, ‘ForgiveForget,’ reached No. 4 on the iTunes chart and once again won her many newfans. Following this success, Samantha embarked on her debut UK tour acrossesteemed venues such as O2 Academy in Islington, London, as well as venues inBirmingham, Newcastle, Glasgow, Manchester and Liverpool.  The tour was a huge success, endingSamantha’s 2018 on a high and proving she is a vital part of the pop landscapewith plenty more to give. 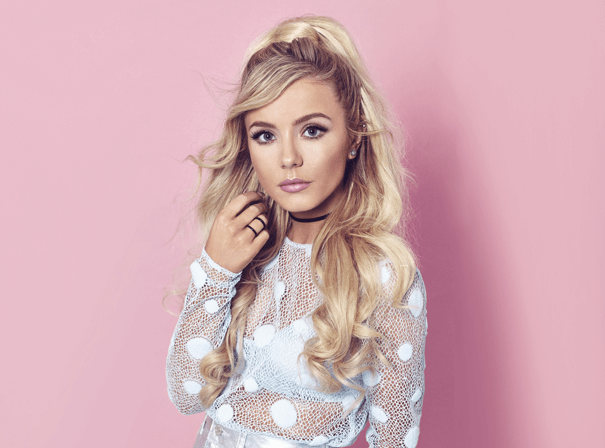