A formidably talented vocalist and songwriter with wide-ranging capabilities that span pop, blues, country, soul and Americana, Sarah Potenza captured the hearts of a nation with her debut appearance on reality talent series The Voice, making it into the top twenty of fifty thousand contestants. With a breathtakingly passionate rendition of Faces’ ‘Stay With Me’, Potenza stunned the judges, prompting Pharrell Williams to tell the singer: “you’re giving this generation something they’ve never seen before.”

Prior to her television debut, Potenza toured with country/blues outfit Sarah & The Tall Boys for seven years before relocating to Nashville, Tennessee with dreams of success as a solo artist. Quickly gaining the respect of the city’s buzzing music scene with her honest, reflective songwriting and spectacular vocal talents, she became a resident at the world-renowned Bluebird Café and the globally-broadcast Music City Roots program.

Sarah Potenza’s undeniable passion and talent has resonated across America and beyond, building her an extensive fanbase that only continues to grow. Her debut album, ‘Monster’, was released in 2016 to rave reviews, placing highly on the Americana Radio chart and prompting Rolling Stone to include the singer in their list of Top 10 Artists You Need To Know, remarking that “Potenza is to the blues, what Adele is to pop”. Her hotly-anticipated second album, Road To Rome, was released on International Women’s Day 2019. 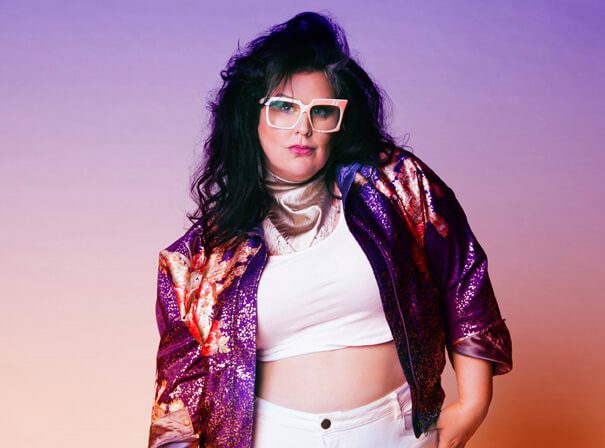