Former Scottish rugby union player Scott Hastings was an influential figure on and off the field and played for his country an impressive 65 times. Now a popular face on TV as a pundit and commentator, Scott is available for a range of public and private event, ceremonies, functions and more besides. Scott also has twice been part of the British and Irish Lions side in 1989 and then 1993, and also has a younger brother who also played professional rugby. One of the greatest players in Scottish rugby history, Scott had great confidence and pace on the field, supreme ball skills and the ability to cut through defences. Playing at centre, Scott scored 43 points in his time with the national side and domestically played for Watsonians from 1980 to 2000. He did so on an amazing 226 occasions and scored a hugely impressive 500 points in that time.
After retiring from the game, Scott has been invited to open some landmark buildings, and also worked as a guest presenter on STV’s daily lifestyle show The Hour on weekdays. He has also worked as a co-commentator for ITV’s rugby World Cup coverage a number of times and has also starred on BBC’s political debate show, Question Time. As such he remains a popular figure in the sport as well as generally and is a great ambassador, motivational speaker and role model. Should you require someone with real knowledge and sporting prowess to come and add star quality to your event, show, TV programme, function, charity dinner or anything else then Scott Hastings is a popular and professional choice. 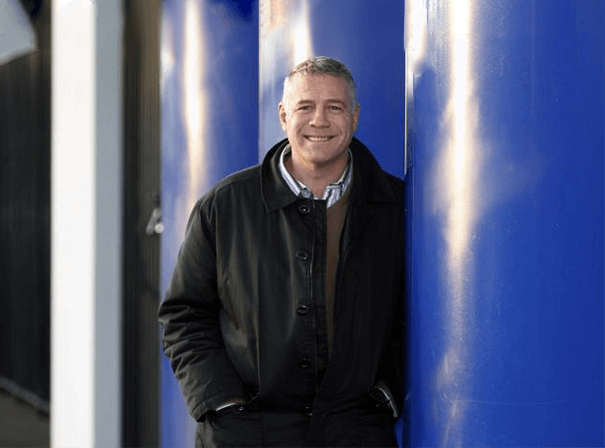