Shane McGuigan is one of the hottest trainers on the professional boxing circuit. He is young and still very much on the up, but already he boasts a fine stable that includes former cruiserweight and heavyweight world title holder David Haye, many time super middle weight world title challenger George The Saint Groves and super-bantamweight king, Carl Frampton. If all those talented fighters want Shane in their corner, it is fair to say he must be doing something right.
Shane himself was an amateur fighter but decided not to turn professional. He instead decided to take on the training responsibility for Carl Frampton and has since had much success with him. He led the Northern Irishman to the IBF super-bantamweight world title and was involved in his corner in a high profile showdown in the UK against Scott Quigg. Son of famous boxing champion on UK pundit and boxing promoter Barry McGuigan, Shane was too late to actually see his father’s biggest night in the ring but it still resonates with him today. Now responsible for the return to action of David Haye, it is a case of so far so good, and much the same is true of his new charge George Groves, who once again is working to a world title shot under Shane McGuigan. With much more to come in his still fledgling career, Shane McGuigan is sure to go on to great things as he is a dedicated and motivated professional who is a great role model and inspiration to people everywhere, inside and outside of sport. 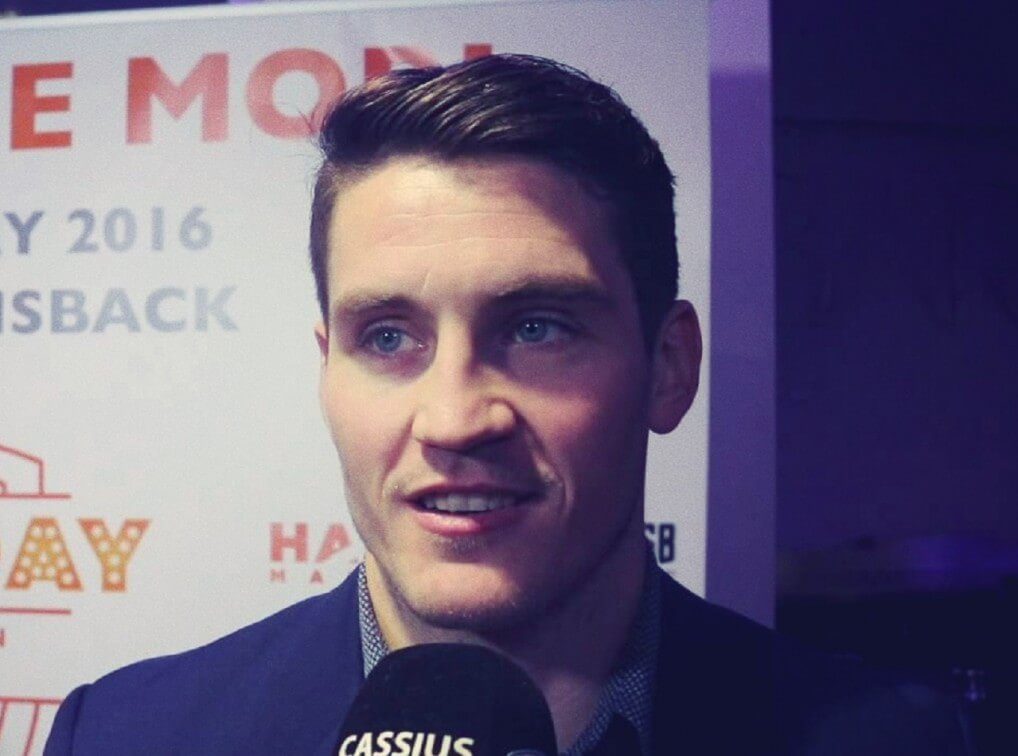