Shawnee Smith is both a talented actress and an acclaimed singer.
Born in South Colorado, USA, she is perhaps most recognised for her part in the gory slasher franchise, Saw. In these gruesome yet gripping movies, she plays Amanda Young, the only known survivor of John Kramer, AKA Jigsaw. A force which still haunts the mind of all those who have ever watched a Saw film, John Kramer is the maniacal villain who kidnaps his victims and puts them into sadistic death traps. In these movies, Shawnee’s character was initially a minor role, however due to her exceptional performance, Amanda Young blossomed into one of the most significant protagonists in the Saw narrative.
Other noteworthy roles include Linda, from CBS’s unforgettable sitcom, Becker. Running from 1998 to 2004, the show is set in the Bronx, NYC and follows John Becker, the endlessly comical doctor with a distaste for all other human beings. Smith was also cast as Jennifer Goodson, Charlie Sheen’s ex-wife in FX’s sitcom, Anger Management. Out of a total 100 episodes, Shawnee was lucky enough to appear in 94.
As previously mentioned, Shawnee is an achieved musician. Once upon a time, she was the lead singer of Fydolla Ho, the rock band who graced the US and UK with a sell-out tour. She was also one half of Smith & Pyle, with fellow actress Missi Pyle. A country group, Smith & Pyle released a full-length studio album, ‘It’s OK To Be Happy’, back in 2008. 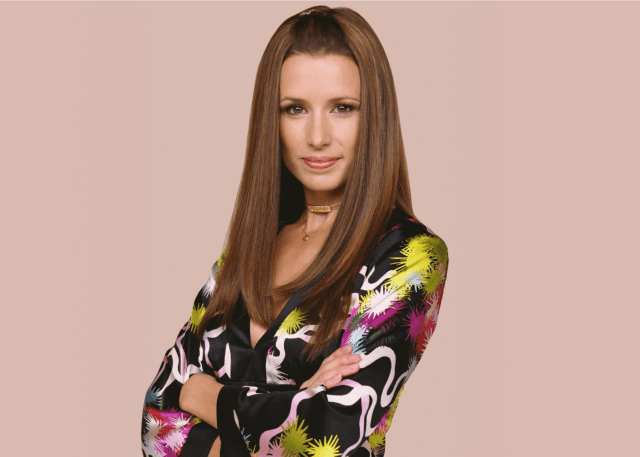