Young Shyheim (pronounced Sha-HEEM) Carter is an Football player from Alabama who recently signed for the Houston Texans after successfully trying out for the team at a rookie mini-camp. Before that, he’d played for Alabama Crimson Tide, the team of the University of Alabama, in the National Collegiate Athletic Association league. He has already built a large fanbase, particularly on social media, where he has built a following of nearly 30,000 followers.

Carter hails from the town of Kentwood, Louisiana. His aptitude for football was quickly apparent and he excelled in his high school team, ultimately being named 1A Offensive MVP by both the state’s Football Coaches Association and Sports Writers Association for two years running. He then attended the University of Alabama, where he played for the Crimson Tide for four seasons. He played 34 games for the team, helping them to win the 2017 National Championship.

Unfortunately, his graduation coincided with the Covid pandemic, which prevented him from taking part in a major showcase event. Elsewhere, injury meant he couldn’t take up his invitation to the 2020 NFL Scouting Combine. In the meantime, he became a graduate assistant for the Crimson Tide, helping the coach and the scouts. Finally, in May 2021, he tried out for the Houston Texans and was signed up by them in time for the new season. It’s a dream come true for the promising youngster, who has worked so hard to make his NFL dream become a reality. 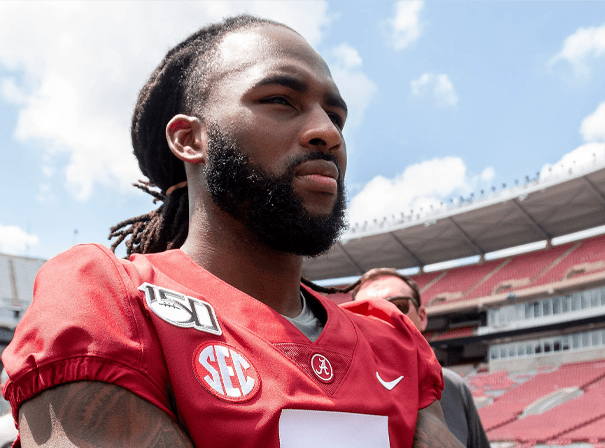