Named as one of TIME magazine’s 100 most influential people in the world, Stephen Lewis is one of the foremost diplomats of our time.

After serving as the leader of the Ontario New Democratic Party for 8 years, Lewis moved away from politics and began working as a columnist and broadcaster. It was after working in media for several years that he turned his attention to a diplomatic career, becoming a United Nations Ambassador in 1984. Other diplomatic positions he has held include Deputy Director of UNICEF and United Nations Special Envoy for HIV/AIDS in Africa. He received high praise for his actions during his time working as Special Envoy, and was instrumental in convincing world leaders that a swift and effective response to the AIDS epidemic was vital. Lewis released a book following his work called Race Against Time. The leading social commentator’s work didn’t stop there though, as he then began to work as a scholar-in-residence at the McMaster University, as well as setting up two charitable organisations, Stephen Lewis Foundation and AIDS Free World.

In 2003 Lewis received recognition for his essential humanitarian and social work with an investiture into the Order of Canada. He is currently a Professor of Practice in Global Governance at McGill University, and a Professor of Distinction at Ryerson University in Toronto. Lewis is also a Senior Fellow of the Enough Project and is admired around the world for his inspiring career and crucial work. 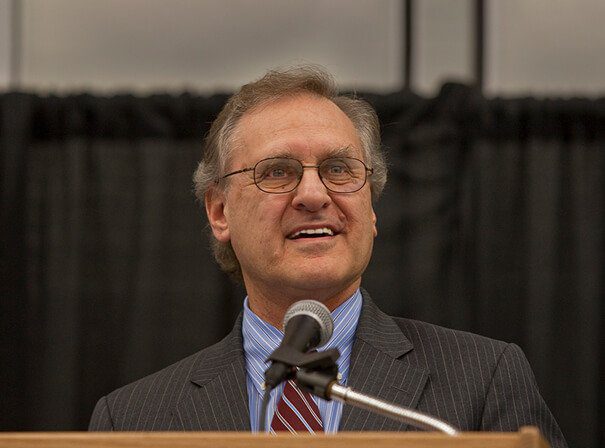