The hugely successful former professional rugby league footballer, Stephen Norton, aka Steve “Knocker” Norton, played as a second-row or loose forward, most famously for Hull F.C. at club level, as well as for Great Britain, England, and Yorkshire at representative level. He also coached for Barrow RL, and is one of only fourteen Englishmen to have played in Australian National Rugby League Grand Final winning teams. He is uncle to current rugby league footballer Ben Crooks, and brother-in-law to former rugby league footballer Lee Crooks.

Born and raised in Castleford, Norton began his brilliant rugby career with his home town in 1970. He played for them for eight years until he signed with Hull F.C. in 1978. He has also played for Wakefield Trinity, and for the Australian team, Manly-Warringah Sea Eagles. His international honours came quickly when he started winning caps playing as a loose forward for England while he was at Castleford in 1975, and then later while he was at Hull. For Great Britain his first cap, playing as a left second-row, came in 1974. He ran out for them 12 times. His County honours saw him win caps as a loose forward for his home county of Yorkshire ten times, between 1972 and 1982. He played in 13 finals for Hull, in addition to featuring in 36 of the 46 fixtures when Hull won the Rugby League Championship in 1982-83. He earned a huge testimonial with Hull in 1986, and was a member of the original six legends who were selected in the inaugural Hall of Fame in 1992.

Norton doesn’t engage in social media, but many of his fantastic rugby league achievements are available to relive through YouTube. 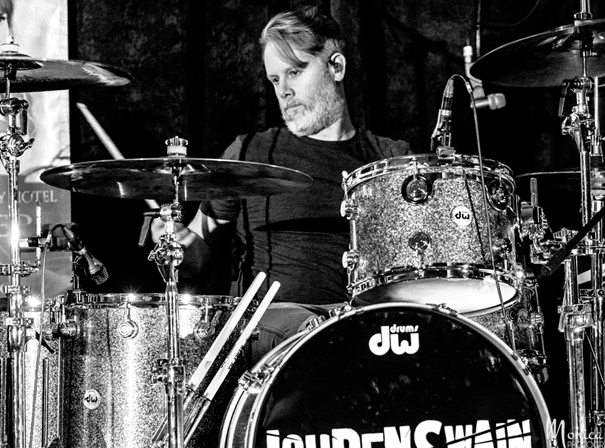